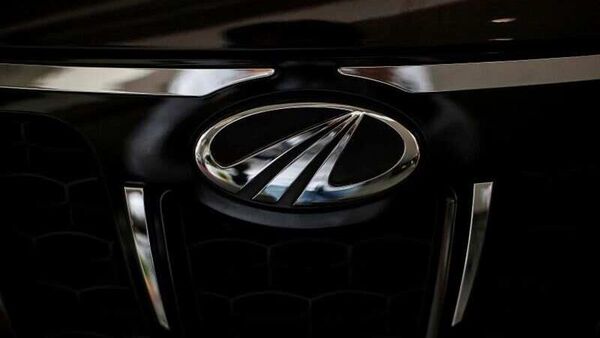 Mahindra and Mahindra announced on Saturday that it has achieved around a five-fold jump in profit for the quarter that ended on March 31, 2022. Mahindra's profit touched ₹1,192 crore. Mahindra posted a profit of about ₹245 crore for the year-ago period, stated a statement. The automaker's revenue also saw an increase of 28 per cent to ₹17,124 crore against ₹13,356 crore in March quarter 2020-21.

The company added that its farm export volume grew that is 17,500 tractors. The growth registered was about 66 per cent. Anish Shah, Managing Director and CEO, Mahindra and Mahindra said these current results show the company's strong and resilient model. “Despite significant challenges due to various factors like Covid, commodity prices, semiconductor shortages and the Ukraine conflict, we have delivered strong results at the consolidated level. All of our group companies are well-positioned to capitalize on growth opportunities," added Shah.

Mahindra became a leader in the SUV revenue market share in the present quarter four and in the second half of FY22. The company's FES gained 180 basis points market share in the present fiscal year, informed Rajesh Jejurikar, Executive Director of Mahindra and Mahindra. “With over 170k bookings, the demand for the automotive product portfolio remains strong. FES delivered the second-highest full-year PBIT (profit before interest and tax) despite market slowdown and steep commodity inflation. Given the recent fiscal and monetary measures by the Government of India and RBI, we foresee the cost pressures in the economy to ease out," he was quoted as in a PTI report.