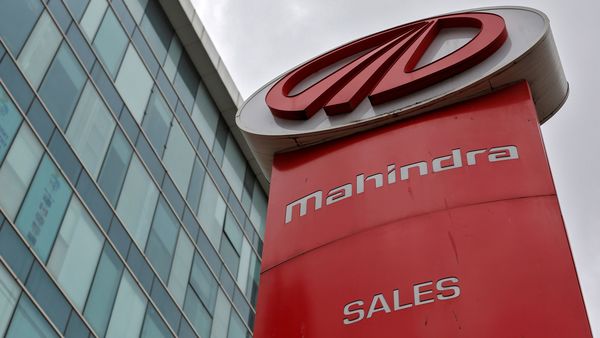 Mahindra and Mahindra has grown by nearly 10 per cent last month in terms of passenger vehicle sales. The Indian carmaker sold 18,285 vehicles, which include its utility vehicles ranging from Mahindra Thar to Marazzo, in April 2021.

The growth in sales figures come at a time when the industry is struggling with strict lockdown-like restrictions at several places across the country, which has also affected retail sales for some of the carmakers.

Mahindra’s April sales figures in the passenger vehicle segment has grown from 16,700 units it sold in March 2021. The growth is on a month-to-month basis as it is not comparable with the same period last year when the whole industry drew a blank due to nationwide lockdown.

Overall, Mahindra sold 36,437 vehicles last month, which also includes its commercial vehicles like tractors and others. Exports stood at a little more than 2000 units during this period.

Commercial vehicles sales, however, declined by 25 per cent to 16,147 units in April as against 21,577 units in March this year.

Veejay Nakra, Chief Executive Officer, Automotive Division at Mahindra and Mahindra, said, “The month of April registered a growth of 9.5% in our passenger vehicles segment as compared to March 2021. With the increase in lockdown restrictions in many parts of the country we foresee continuing supply chain related production challenges. While demand remains good, there would be some impact in the first quarter as a result of low customer movement and dealership activity due to the lockdown restrictions."

Mahindra is gearing up to launch XUV700 SUV, its global SUV project that was codenamed W601. It is slated to be launched sometime around the festive season this year and will be manufactured at the company’s facility at Chakan in Maharashtra. The carmaker is also set to launch a few electric vehicles and is set to return the popular Scorpio SUV in a new avatar soon.