Low incentives for scrapping old vehicles will not attract many, claims report

According to the policy, a scrapped vehicle will get a monetary value close to 4 to 6 per cent of its showroom value and can also get up to a 5 per cent discount on the new purchase if a scrap certificate is produced.
By : HT Auto Desk
| Updated on: 29 Apr 2021, 03:02 PM 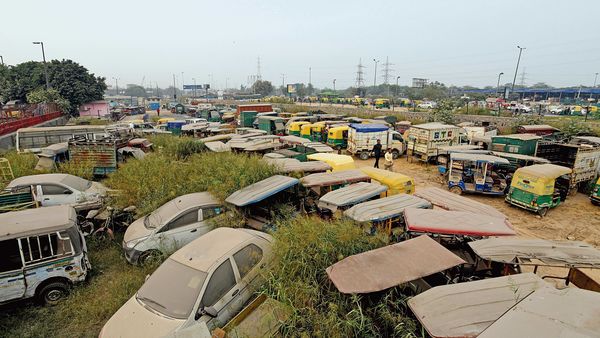 As the Vehicle Scrappage Policy encompass finite incentives and poor cost economics with inadequate addressable volumes for other segments, it is unlikely to push the freight transporters to substitute their old vehicles with new ones, said a report.

With limited scrappage volumes of passenger vehicles, two-wheelers and buses as expected, the impact of the policy on new commercial vehicle sales based on the given volume of it could be considerable, said a report of Crisil Research, an Indian rating agency.

(Also read: No country for old vehicles: All you need to know about scrappage policy)

According to the policy, a scrapped vehicle will be provided with a monetary value close to 4 to 6 per cent of its showroom value. One can also get up to a 5 per cent discount on the new purchase if a scrap certificate is produced. It will also give a 25 per cent discount in road tax in addition to other incentives.

The policy also proposes de-registration of vehicles that either fail fitness tests or were unable to renew registration after a usage of the vehicle for up to 15 to 20 years. 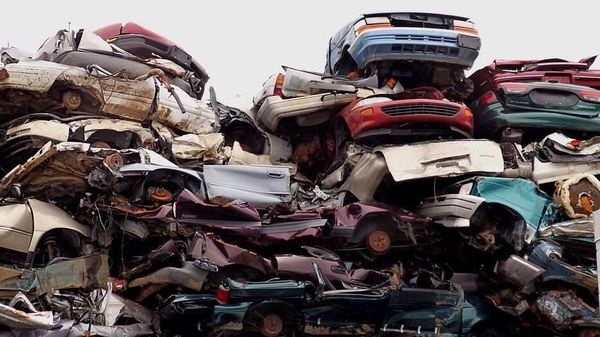 The renewal of registration fees for passenger vehicles has been proposed to increase from ₹600 to ₹5,000 for those older than 15 years and it will be valid for five years.

The renewal of registration fees for passenger vehicles has been proposed to increase from ₹600 to ₹5,000 for those older than 15 years and it will be valid for five years. The hike is almost eight times over. Since these types of vehicles are mainly used in rural areas, thus the monitoring enforcement of this move will be strenuous.

The potential benefit of scrapping an entry-level small car which is 15-year-old lies around ₹70,000 however, its resale value is around ₹95,000. Hence, scrapping will be the least desirable option for the owner, said the agency’s report.

Considering the potential to de-register vehicles older than 20 years, the potential scrappage benefit is around ₹50,000 which almost comes to its resale value range. This can incentivise scrapping adding that around 40,000 to 60,000 vehicles can be scrapped, said the report. This will result in a rise in the sales of new vehicles which can be up to 12,000 to 20,000 annually, given a three-year window. However, the report also added that since the number is less than 1 per cent of the 30 lakh units sold on an average over fiscals 2016 to 2020, scrapping will not add substantially to new sales.

The agency’s report also stated that in case of renewal of registration fees of 15-year-old two-wheelers which have been proposed to increase from ₹300 to ₹1,000, the financial burden stands at a minimum. The policy can incentivise scrapping of 15-year-old two-wheelers with a total benefit of ₹3,000 to ₹4,000 as compared to the resale value. However, most two-wheelers do not have a life beyond 15 years and assuming scrapping of those which account only about 1 to 2 per cent of the total volume, the five-year average annual new sales will stand at around 185 lakh, said the report.