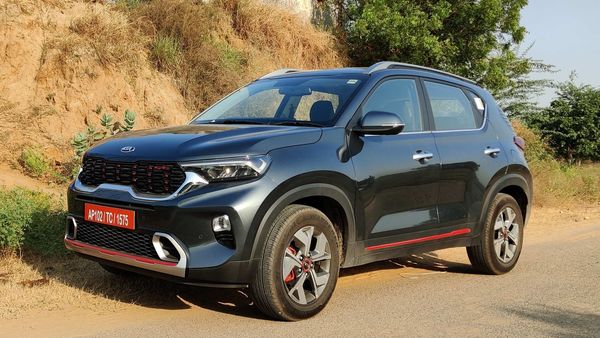 Kia Motors continue to grow in India with the help of its two SUVs - Seltos and Sonet. The Sonet sub-compact SUV, which was launched in August last year, has been one of the cornerstone of Kia’s success within a very short span of time. The carmaker sold more than 25,000 units Sonet sub-compact SUV in India in the first three months of this year.

Sonet had burst into the sub-compact segment in India with a bang last year and its rise since then has been so meteoric that it now contributes almost 50 per cent of the Korean carmaker’s total monthly sales. Sonet was the reason why Kia Motors had recorded a 50% year-on-year growth in November.

Kia is also expected to discontinue some of the trims like HTK Plus Turbo Petrol and HTK Plus Diesel Automatic, and will reportedly bring in new variants like HTX DCT Turbo Petrol, HTX Petrol in manual and automatic transmissions.