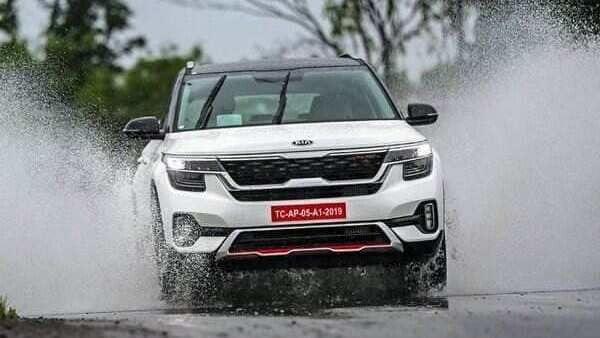 Kia Sportage SUV continues to be Kia’s top-selling car across the world. The company sold 33,999 units last month. Kia Seltos SUV, despite a drop in sales in one of its biggest markets in India last month, managed a sales figure of 31,144 units in September. Kia’s K5 sedan was its third best-seller last month with 25,635 units.

On home turf in Korea, Kia Motors saw a 21.9 percent jump from a year earlier with 51,211 units, driven by strong sales of the Carnival MPV. The Kia Carnival MPV is also sold by the name Sedona in other markets.

Kia’s sales in overseas markets rose by 7.7 percent from a year earlier to 208,812 units. Growth was led by SUVs including the Seltos and the Sportage, and K3 sedan.

In India, the Korean carmaker witnessed a jump of more than 140 per cent in sales in September, thanks to its newest offering Kia Sonet SUV. The carmaker sold 18,676 units across the country last month, out of which 9,079 units were Seltos SUV. In August, the sales figures for Seltos was in five figures.

Last month, Kia launched a new sub-compact SUV Sonet in India. The SUV recorded sale of 9,266 units in its debut month, and became one of the best-selling cars in India in September. Sonet also contributed to Kia’s global growth story last month.

Kia Seltos disrupted the B-SUV segment in India and within just 2 months of its launch, the car emerged as the highest-selling SUV in the segment. It also helped the company enter the list of top 5 carmakers in India.

The company expects solid sales results to continue in the second half of the year thanks to an expanded SUV line-up including the Sonet SUV and the Sorento’s gasoline model – set for release in the fourth quarter.