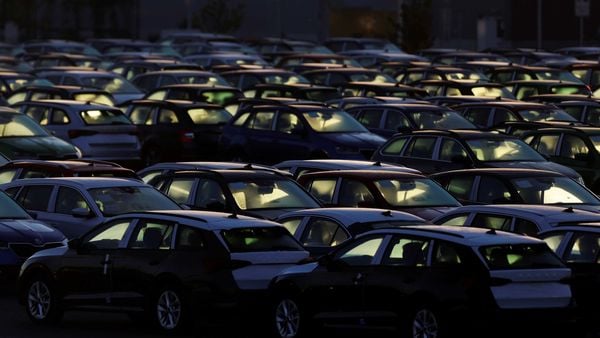 The decline in monthly sales has slowed ever since a 50% drop posted in April, and compared with a 38% fall in May. (File photo used for representational purpose)

Global sales of Japanese automakers slumped 21.3% on-year in June, the fourth straight month of double-digit losses, as most automotive factories and dealerships remained closed during the lockdown, data from the companies showed on Thursday.

The country's seven major automakers, including Toyota Motor Corp and Nissan Motor Co Ltd, sold a combined 1.88 million vehicles last month, down from 2.39 million units a year earlier, according to Reuters calculations based on sales data released by the companies.

The decline in monthly sales has slowed ever since a 50% drop posted in April, and compared with a 38% fall in May.

Global production at these automakers last month fell 26.1% to 1.65 million units on-year, while there was a 62% slump reported in May.

Global demand for cars has been falling since March due to stay-at-home orders in many countries to control the virus outbreak. This led to a drop in visits to car dealerships, while people concerned about their finances also reconsidered big purchases.

Many countries have been easing the lockdown restrictions, but industry experts anticipate that it could take up to five years for demand to recover to 2019 levels.