Home Auto News Japan Aims For Zero Carbon Emissions By 2050. And Evs Have A Major Role To Play

Japan aims for zero carbon emissions by 2050. And EVs have a major role to play

Japan now has set a clear date by which to achieve goal of zero emissions.Japan is expected to be home to a significant number of electric vehicles by 2030.
By : HT Auto Desk
| Updated on: 26 Oct 2020, 12:51 PM

Japanese Prime Minister Yoshihide Suga said on Monday that the country is looking at cutting its greenhouse gas emissions to zero by the year 2050 in what is being applauded as a major step in the fight against climate change. And while Japan looks at ramping up its infrastructure for renewable resources, electric vehicles could also receive a major boost.

Japan's move to now have 2050 as the deadline for zero emissions is being widely praised because the country had previously stated it would be carbon neutral as soon as possible in the second half of the century. "Responding to climate change is no longer a constraint on economic growth," Suga said in his first policy address to parliament since taking office last month. "We need to change our thinking to the view that taking assertive measures against climate change will lead to changes in industrial structure and the economy that will bring about great growth." 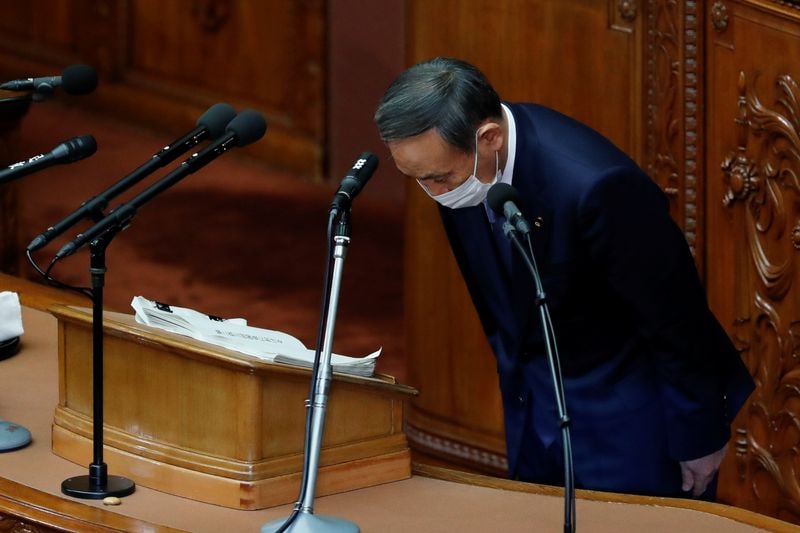 A clearly-spelt out date now puts Japan at par with the European Union which also has a similar objective by a similar date line.

And while several members of the EU - France, Germany and Italy in particular - are providing impetus to EVs, Japan may fast-track EV adoption as well. It, after all, has the third most plug-in hybrids after China and the US. Some estimates suggest that as many as 210,000 EVs could be sold in the country each year by the time 2030 dawns.

(Related read: Why are electric cars expensive? The cost of making and buying an EV explained)

Japan, home to globally-recognized auto brands like Toyota and Honda, is still not counted among the power players in the EV game and does lag behind China, the US and Norway when it comes to pure electric vehicles. Estimates suggest that EVs only have a 0.9% market share even though the support infrastructure - the country has over 30,000 charging points - is capable enough to handle mass adoption.

So what could possibly change now, with Suga's announcement?

The objective of achieving zero emissions requires dedicated efforts in several significant ways. Mass EV adoption is one of these several ways and may usher in more and more incentives for buyers in the country. Industry watchers believe EVs and PHEVs will both direct the road that mobility takes in Japan. Efforts like the government paying half the cost of a charging unit for an individual buyer and rolling out tax benefits are either already in the works or being considered.