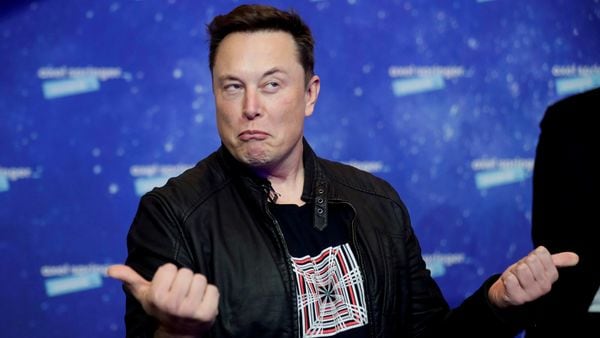 Once upon a time, back in January to be precise, Elon Musk had reportedly told Wall Street analysts that Tesla would be manufacturing newer versions of the S sedan and X SUV in the first quarter of 2021. The quarter came and the quarter went but Tesla remained focused on manufacturing its Model 3 and Model Y products. And this is precisely what could now land Musk in trouble with the US Securities and Exchange Commission (SEC).

Musk is learnt to have made the statement on manufacturing newer versions of Model S and Model X during a conference call on January 27. "We're super excited to announce the new Model S and Model X Plaid are in production now and will be delivered in February," he reportedly said.

Reports suggest that all of the around 180,000 EVs produced by Tesla between January and March, however, were Model 3 and Model Y. The discrepency between what Musk had said previously and what can be seen at ground level could once again draw in SEC.

Musk and SEC haven't always seen eye-to-eye and the Tesla CEO has faced fire even in the past, whether it is because of his tweets or otherwise.

In an Associated Press' report, several analysts have pointed out that there is potential for Musk to face action for his January statement regarding production because it was a declaration of sorts which may have had an impact on Tesla share prices. A few others, however, feel that it was more of a prediction rather than a statement.

Either way, this here is a potential controversy that Musk could do well without. He had, in 2018, been charged by SEC for tweeting he had secured funding to take Tesla private. It had a positive impact on Tesla share prices although it was later confirmed there was no such funding. Musk and Tesla each agreed to cough up $20 million in fine.