Along with its subsidiary Chennai Petroleum Corp, Indian Oil controls about a third of the 5 million barrels per day refining capacity in India.
By :
| Updated on: 10 Dec 2020, 04:57 PM 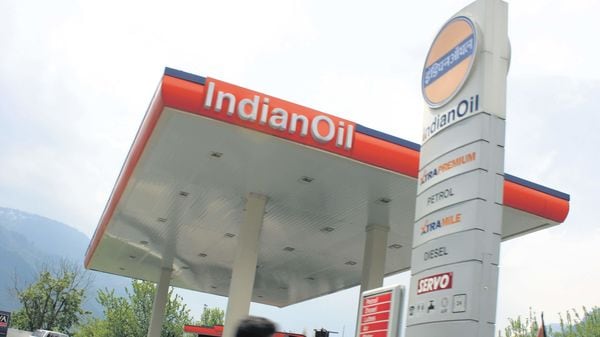 Indian Oil Corp, the country's top refiner, operated its nine plants in November at 100% capacity for the first time since February, to meet rising local fuel demand, it said in a statement on Thursday.

IOC previously operated its directly-owned plants at full capacity ahead of a nationwide lockdown enforced from late March to combat the Covid-19 pandemic.

India's fuel demand has been recovering from the lows seen in April with a gradual pick up in the industrial and economic activity after the lockdown was eased.

Along with its subsidiary Chennai Petroleum Corp, IOC controls about a third of the 5 million barrels per day refining capacity in India, where fuel demand in October rose by 2.5%, its first year-on-year rise in eight months.

The refiner operated its plants at about 88% in October and at 99% in November last year, it said.

"As we get closer to the Covid-19 vaccine roll-out, the fundamentals of the economy being strong, we see a rapid V-shaped recovery in the overall consumption of petroleum products," said S.M. Vaidya, chairman of IOC.

"All our project sites too are witnessing a revival in terms of construction activities," he said.

However, the company's diesel sales last month were 9% lower that previous year, while jet fuel was down by about 45% as air travel restrictions continued. Sales of diesel and jet fuel in November rose by 2% and 4% from October.