Hyundai walks back confirmation it's in talks over Apple car

Hyundai first confirmed it is in talks with Apple to develop self-driving cars but later explained it has received requests for potential cooperation from a number of companies.
By :
| Updated on: 08 Jan 2021, 01:41 PM 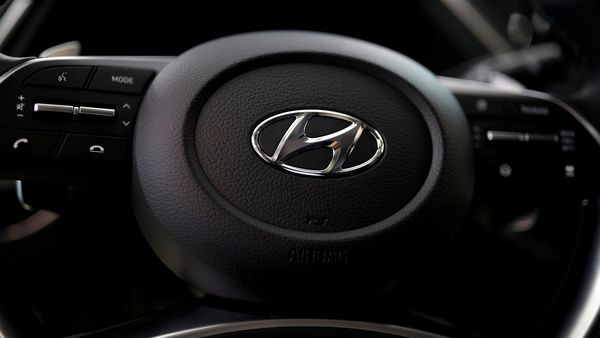 Hyundai Motor Co. backed away from a statement confirming it is in talks with Apple Inc. on developing self-driving car that fueled an $8 billion surge in the Korean automaker’s market value Friday, saying instead that it received requests for potential cooperation from a number of companies.

Revising its statement for the second time in a matter of hours, Hyundai said it had been contacted by potential partners for the development of autonomous electric vehicles, removing any reference to Apple. Shares of Hyundai surged 19%, only slightly paring their gains after the statement confirming discussions was revised.

By naming Apple initially, Hyundai risks the ire of the technology giant known for its secretiveness when it comes to new products and partnerships. With development work still at an early stage, Apple will take at least half a decade to launch an autonomous electric vehicle, people with knowledge of the efforts have told Bloomberg News. That suggests the company is in no hurry to decide on potential auto-industry partners. 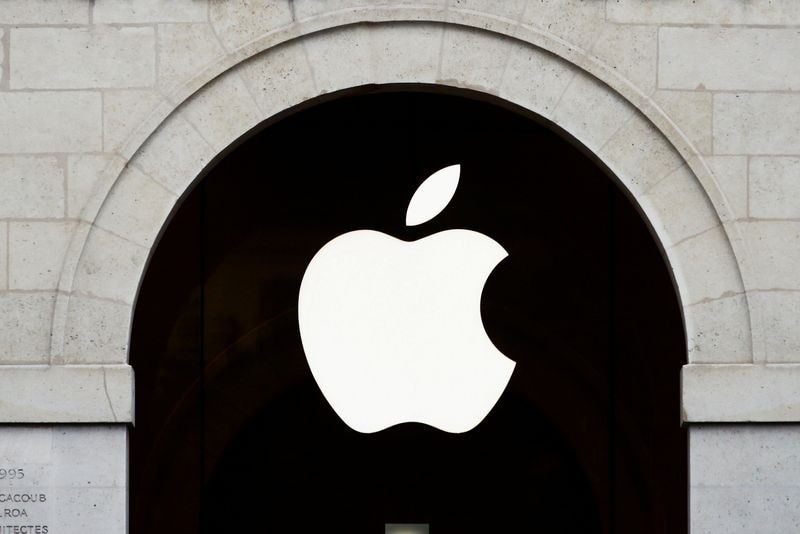 Apple car has created a massive buzz but it may not hit roads for another five years with people in the know saying pandemic-related factors have pushed back schedules. (REUTERS)

Hyundai’s stock jump in Seoul was the biggest since 1988. A cable TV unit of Korea Economic Daily first reported the discussions with Apple, saying Hyundai completed internal talks on the project and is awaiting approval from the chairman.

Following the report, Hyundai initially issued a statement saying that it is one of various automakers that Apple had been in early contact with. The Korean company then revised that statement less than 30 minutes later, removing the reference to other automakers. A few hours after that, it issued another revision that omitted Apple:

“We’ve been receiving requests for potential cooperation from various companies regarding development of autonomous EVs," the latest version said. “No decisions have been made as discussions are in early stage."

The Cupertino, California-based iPhone maker is notoriously secretive with employees and suppliers. In 2018, it warned workers to stop leaking internal information on future plans and raised the specter of potential legal action and criminal charges, saying in an internal memo it had “caught 29 leakers" in the previous year. In 2012, Chief Executive Officer Tim Cook pledged to double down on keeping the company’s work under wraps.

An Apple car would rival electric vehicles from Tesla Inc. and offerings from companies such as upstart Lucid Motors and established manufacturers like Daimler AG and Volkswagen AG. Setting up a car plant can cost billions of dollars and take years, likely the reason why Apple is talking to potential manufacturing partners.

“Apple needs to partner with a carmaker because it doesn’t have production capabilities and sales networks to sell its cars," said Lee Han-Joon, an analyst at KTB Investment & Securities Co. in Seoul. “Building up those capabilities can’t be done quickly so Apple will need a partner for that."

Bending metal is also a lower-margin business than providing the software, chips and sensors that future cars will rely on. Apple has continued to investigate building its self-driving car system for a third-party car partner rather than its own vehicle, the people familiar have said, and the company could ultimately abandon its own car efforts in favor of this approach.

Many more alliances combining automotive and technology companies are set to emerge, especially after the coronavirus slowed down such combinations in the past year, said Takeshi Miyao, an analyst at consultancy firm Carnorama in Tokyo.

Hyundai would provide Apple with a partner that’s already accelerating a push into new technologies such as electric, driver-less and flying cars, including setting up a $4 billion autonomous-driving joint venture. The venture, with Aptiv, is expected to have a production-ready autonomous driving platform available for robotaxi providers, fleet operators and manufacturers in 2022.

The South Korean company is this year set to introduce its first EV, Ioniq 5, built on a dedicated platform. Hyundai, along with its Kia unit, plans to have 23 new EV models and sell 1 million units by 2025.

Next year, Hyundai also plans to offer models equipped with level 3 autonomous driving technology, which allows drivers to take their hands off the wheel and eyes off the road. It has also invested in Aurora Innovation Inc., a startup formed by a driverless dream team of former chiefs for Google’s self-driving car project and Tesla’s Autopilot.

“Hyundai has gained a presence in electric cars, but faces a problem of not being able to climb up the ladder in the overall ranking," said Miyao at Carnorama. “To step up, it will need to tie up with other companies in autonomous driving."