The Hyundai e-bus caught fire when it was returning to the garage after an inspection. The maker of the batteries in the bus has not been identified.
By : Reuters
| Updated on: 16 Feb 2021, 02:04 PM 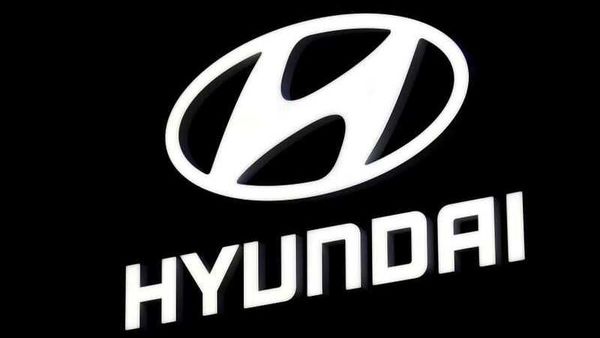 An electric bus manufactured by Hyundai Motor Co caught fire on Monday while in use in South Korea, a fire official said on Tuesday, months after similar fires in electric cars led to a recall to inspect batteries.

No one was injured in the incident, which occurred as the empty bus was returning to the garage after an inspection, an official at the Fire Service Headquarters in the southeastern city of Changwon said.

The maker of the batteries in the bus has not been identified, the fire official said, but local media reports said the Elec City bus was powered by LG Chem's wholly owned battery division LG Energy Solution's batteries.

Neither Hyundai Motor nor LG Energy Solution had an immediate comment.

In October, Hyundai recalled 25,564 Kona electric vehicles (EV) in South Korea over the risk of a short circuit possibly caused by faulty manufacturing of its high-voltage battery cells.

After a fire in a Kona EV that had been recalled and received a software update, South Korean authorities have launched a probe into the adequacy of the voluntary recall, under which only some vehicles get batteries replaced.