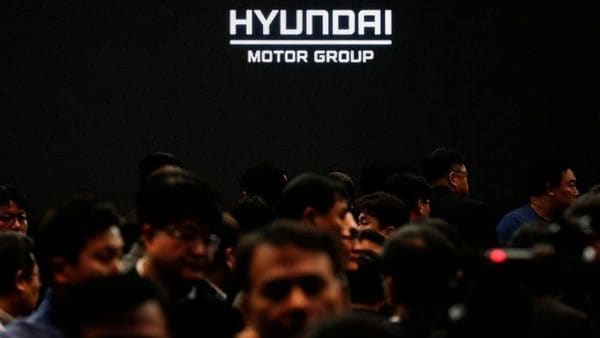 South Korea's Hyundai Motor and affiliate Kia Motors turned in their lowest sales in seven years in 2019 as business in China slumped, missing their target for a fifth straight time, but forecast better numbers for 2020.

Weak 2019 sales underline the challenges Hyundai Motor Group has been facing, including a string of annual profit declines at Hyundai and higher costs to develop future technologies even as the global auto market stagnates.

"The market environment is very uncertain and internal and external challenges will intensify," Group heir apparent Euisun Chung said on Thursday. But he reiterated that the Group would continue to focus on profitability and technology investment.

Their sales have slumped in China, the world's biggest auto market, offsetting a recovery in the United States where demand for their new sport utility vehicles and a favourable currency exchange rate have helped.

Hyundai and Kia, however, said they expect combined sales to rise 5% to 7.54 million vehicles this year, without giving any further details. That compares with a 0.4% growth in global market projected by its think tank and a 0.9% contraction forecast by Moody Investors Service.

But analysts caution it will be a daunting task for the car makers, together the world's fifth-biggest by sales, to meet their target for this year.

"I think Hyundai Motor's target may be too aggressive ... my guess is that it assumed a recovery in China, but that's not easy," said Kim Pyung-mo, analyst at DB Financial Investment.

"Hyundai underperformed the (China auto) market in November, and it's too early to say that China's industrial demand will be seeing a complete recovery."

The global auto market is widely expected to stay sluggish in 2020, as demand shrinks further in the United States and Europe, signalling more competition for Hyundai and Kia.

Hyundai and Kia plan to launch redesigned SUVs like Hyundai's Tucson and Kia's Sorento in 2020.

They will also accelerate their push for mobility services such as ride-sharing, and have plans to establish operations in the United States, Europe and Asia, said Chung, Hyundai Motor Group's executive vice chairman.

The Group, which in 2019 announced a joint venture with U.S. autonomous driving technology company Aptiv, plans to operate autonomous vehicles in select regions in 2023, and reach commercial production by the second half of 2024, Chung added.