Eight business premises of Hyundai and Kia were raided in Germany and Luxembourg in an operation coordinated by the European Union agency Eurojust.
By : HT Auto Desk
| Updated on: 29 Jun 2022, 11:20 AM 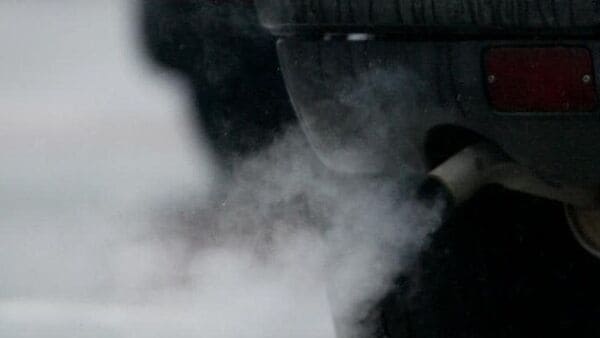 Korean automakers Hyundai and Kia have been raided by authorities in Germany over allegations that they have put 210,000 diesel vehicles with suspected illegal defeat devices on the road, the Frankfurt state prosecutor's office told Reuters. Defeat devices are systems that can change the vehicle's emissions levels but it is unclear if auto manufacturers actually use these to mask the true pollution levels of their vehicles.

In 2015, Volkswagen had admitted that it used software to cheat US emissions tests on some diesel engines. In case of Hyundai and Kia, the suspected cheat devices are thought to have come from parts companies Bosch, and Delphi, which today is owned by the Borgwarner group.

Eight business premises of the automakers were raided in Germany and Luxembourg in an operation coordinated by the European Union agency Eurojust. The raids were confirmed to Reuters by a spokesperson for Hyundai Motor Group in Seoul, representing both Kia and Hyundai.

The investigation could be expanded or lead to punitive damages, as per Kim Joon-sung, an analyst at Meritz Securities in Seoul. He also stated that when in mid-2010s, Hyundai and Kia's diesel models sold in Europe were investigated, no evidence was found for potential manipulation of emissions.

Following the new of the companies being raided in Germany, their shares went down more than 6% on Wednesday, as investors fear it may lead to an expansion of the investigation and punitive damages. Shares of Hyundai Motor and Kia plunged 5% and 4%, respectively, underperforming broader market's 1.5% drop.