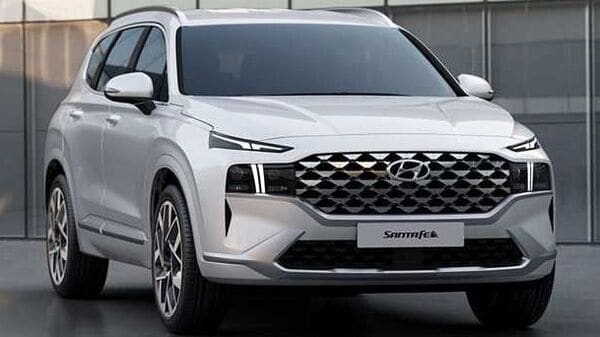 South Korean carmaker Hyundai and its subsidiary Kia have urged the owners of 484,000 vehicles in the US to park outside and away from other vehicles or structures as these vehicles face a fire risk until their recall repair is completed. Both Hyundai and Kia announced separate recalls for vehicles in US because a Hydraulic Electronic Control Unit (HECU) module could malfunction.

The malfunctioning could cause an electrical short, resulting in an engine compartment fire. Dealers of the companies will install a new fuse for the circuit board to address the fire risks in the recalled vehicles.

US safety agency - National Highway Traffic Safety Administration (NHTSA) has urged owners of these vehicles to follow the automakers' advise, saying "the manufacturers believe an electrical component in the anti-lock brake system may experience an internal electrical short circuit that could increase the risk of fire both while the vehicle is being driven or parked." Thus, the vehicles need to be parked away from others even when the vehicle is turned off.

This is not the first time that the Korean automakers have issued and expanded recalls for fire risks. Last November, NHTSA issued the first-ever reward to a whistleblower - a former Hyundai employee, who who was given more than $24 million for reporting in 2016 that Hyundai was failing to address a design flaw linked to its Theta II engines. This issue could lead the engines to seize up and catch fire.

In 2020, Hyundai and Kia's US units agreed to a record $210 million civil penalty after NHTSA said they failed to recall vehicles for engine issues in a timely fashion.