How safe are DTC and cluster buses in Delhi? Transport minister takes stock 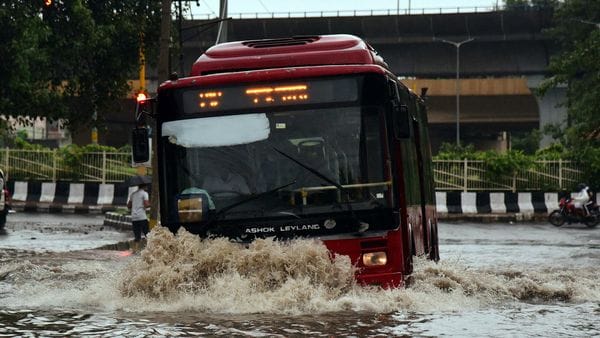 The minister, at Rajghat depot, also inspected the functioning of the command and control centre. "We are trying to bring into focus more petty and unnoticed crimes faced by women commuters in the buses," he said.

The AAP government had earlier announced that it will upgrade a fleet of around 5,500 Delhi Transport Corporation (DTC) and cluster buses with IP based CCTV surveillance cameras, panic button and GPS to ensure the safety of passengers.

The project will cover only old buses as new ones are equipped with these features.

The installation work is being done by Telecommunications Consultants India Limited and is expected to be completed by November, a government statement said.

The buses are being fitted with 3 IP cameras, mNVR (mid-tier networking vehicular radio) integrated with GPS device, 10 panic buttons, a display for the driver, hooter, strobe and two pieces of two-way audio communication device, one each for driver and conductor, it said.

The panic buttons, when pressed by a passenger, driver or conductor in case of any emergency, will send in real-time an alert to the command and control centre.

The operator at the command centre will filter the alerts and forward them to respective agencies such as police, fire department or ambulance service with GPS coordinates of the bus. Standard operating procedures (SOPs) defined for various alerts scenarios will be followed, the statement said.

SMS and email alerts will also be sent to authorities concerned at the time of emergency in synchronisation to these panic alerts, it stated.