A GPS system can be crucial in locating not just stolen vehicles but can also report any suspicious movement.
By : HT Auto Desk
| Updated on: 05 Mar 2020, 12:21 PM 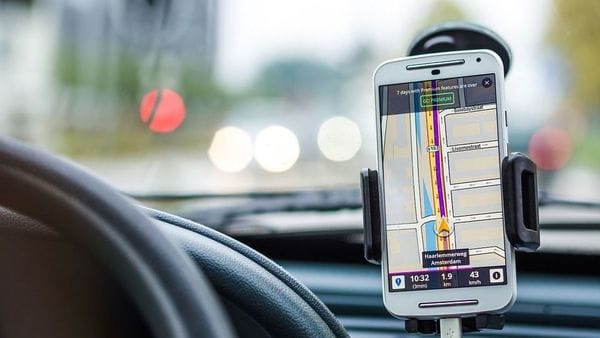 When three police officials reportedly hit the road in a seized SUV in Uttar Pradesh, little did they know that technology would become their ultimate nemesis. Locked inside the car for three hours, it was a lesson hard learnt.

The incident was reported from Uttar Pradesh's Lakhimpur Kheri district on Wednesday where three policemen allegedly took off in a seized vehicle to 'investigate a case.' The 2018-make Mahindra Scorpio had been seized a night earlier and when the owner noticed a suspicious movement of the car despite it being in custody, he activated its Global Positioning System. He eventually tracked his car to Nai Basti village which is nearly 150 kilometers away from state capital of Lucknow. He is then said to have activated the GPS-enabled lock system in the car, trapping the three policemen inside.

The owner of the vehicle has since filed an official complaint alleging misuse of his vehicle and the matter is under investigation.

What the entire incident, however, does underline is the need for making use of technology to secure cars. A GPS system can be crucial in locating not just stolen vehicles but can also report any suspicious movement. While company-fitted systems are highly recommended, third-party sellers also offer such security systems. A GPS-enabled locking system takes the game to the next level and can either lock the vehicle, immobilise it, or both. These advanced devices allow for the car to return to its usual state only when the owner keys in a pre-set password.

GPS-based security systems come at a fairly high cost but can prove to be absolutely invaluable in emergency situations.