GM is barely hanging onto its investment-grade ratings as shutdowns plague the auto industry, and travel more broadly.
By : Bloomberg
| Updated on: 08 May 2020, 09:59 AM 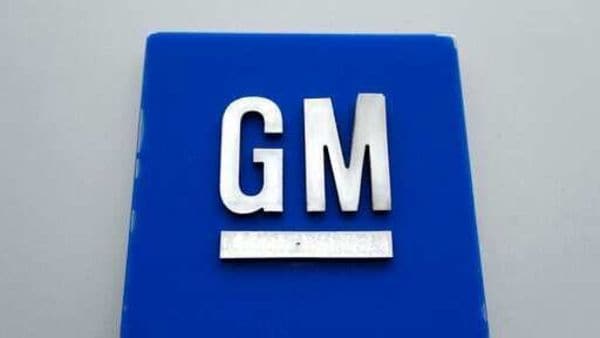 File photo: Fitch Ratings has downgraded GM to one notch to BBB- with a stable outlook.

General Motors Co. sold $4 billion of bonds in its latest move to shore up liquidity in the pandemic.

The automaker offered junk-like yields on a three-part sale in an effort to maintain investment-grade ratings. The longest portion, a seven-year security, will yield 6.35 percentage points above Treasuries, after initially discussing around 7 percentage points, the person said, asking not to be identified as the details are private.

GM is barely hanging onto its investment-grade ratings as shutdowns plague the auto industry, and travel more broadly. Fitch Ratings downgraded GM to one notch to BBB- with a stable outlook Thursday, noting that while the company’s credit profile will remain weak in the shutdown, it should be able to avoid junk status once the worst of the pandemic has passed. It’s also rated one step above speculative grade at Moody’s Investors Service.

“The long-term commitment to the strong investment-grade balance sheet and our cash and debt levels remains unchanged," Chief Financial Officer Dhivya Suryadevara said on an earnings call Wednesday. “And we will work our way back toward things as the environment starts to stabilize here."

The auto industry has been slammed with economies in lockdown, but GM managed to turn a bigger-than-expected first-quarter profit, prompting speculation that it could post positive earnings for the full year. Meanwhile, rival Ford Motor Co. is expecting to lose $5 billion this quarter, though it was recently still able to sell $8 billion of bonds in its first drive through the high-yield market in years.

“No matter how you slice it, General Motors’ bonds trade wide: vs. the Bloomberg Barclays Corporate Bond index, in euros and U.S. dollars, and wider than some lower-rated peers, as if they were going to junk. We don’t believe that to be the case." --Bloomberg Intelligence credit analyst Joel Levington

GM has suspended shareholder payouts and and boosted borrowing to amass more than $33 billion of cash that should sustain the company through months of uncertainty. It’s currently in talks with banks to raise a new $2 billion loan, after recently drawing down on a $16 billion revolver.