Fuel demand shows signs of revival; sales rise in May

Fuel sales surged during the first half of May as compared with the same period last month, as vehicular traffic returned to roads following easing of some lockdown restrictions.
By : PTI
| Updated on: 20 May 2020, 10:10 AM India's fuel consumption is recovering fast in May, with demand for diesel and petrol showing signs of revival after falling by a record pace in April due to the coronavirus-induced lockdown.

Fuel sales surged during the first half of May as compared with the same period last month, as vehicular traffic returned to roads following easing of some lockdown restrictions.

According to preliminary sales data of state-owned fuel retailers, diesel consumption soared 75 per cent to 1.93 million tonnes in the first half of May as compared with the same period in April.

However, consumption was lower than in the first half of May 2019. 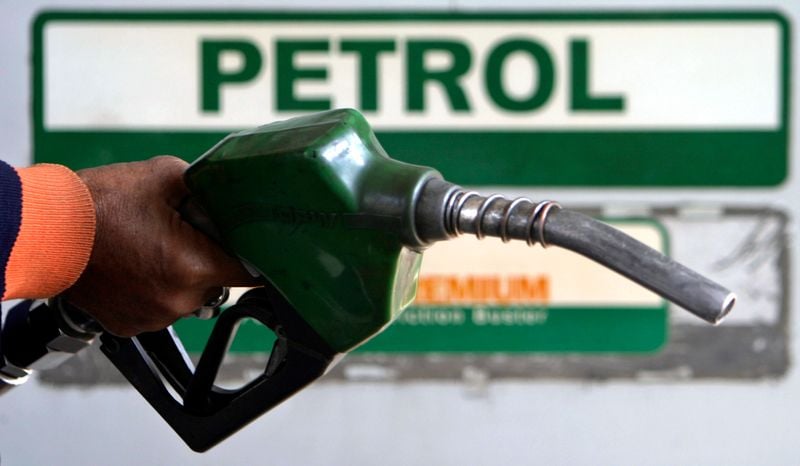 FILE PHOTO: An attendant holds a petrol nozzle at a petrol pump in Siliguri. (REUTERS)

The demand is expected to pick up further as more restrictions were eased from Monday.

The drop in fuel sales in the first half of May is lower than the reduction seen during April 1-15, 2020.

Petrol sales by public sector firms were down 64 per cent in the first half of April 2020, but ended the month with a 61 per cent fall after some uptrend in the second half.

Similarly, diesel sales slumped 61 per cent in the first half, but ended with 56.5 per cent lower sales for the month.

From Monday, more areas have been opened with work resuming at a lot of offices and factories.

Also, flights were suspended, trains stopped plying, vehicles went off the road and cargo movement stopped as most people were asked to stay home to help check the spread of coronavirus.

But the government has allowed inter-state movement of vehicles and allowed offices and industries to resume. Also, restrictions on e-commerce companies have been lifted, all of which will add to fuel consumption.