Masuko was the last top-level leader remaining from when Carlos Ghosn was arrested in November 2018 on charges of underreporting income.
By : Bloomberg
| Updated on: 31 Aug 2020, 05:27 PM 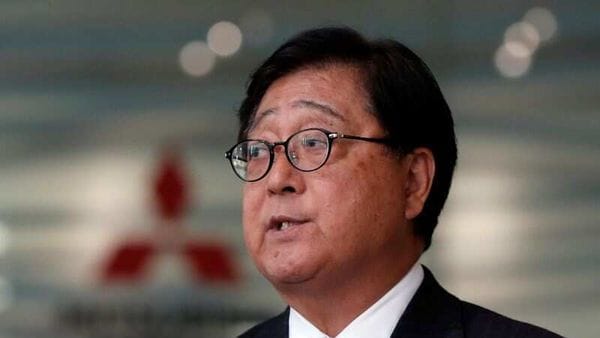 Osamu Masuko, who ran Mitsubishi Motors Corp. as chairman until this month, has died.

Masuko died on Aug. 27 due to cardiac failure, the carmaker said in a statement Monday. He was 71.

The auto-industry veteran stepped down in early August because of health reasons, with Chief Executive Officer Takao Kato taking on the chairman’s role temporarily. Masuko had also served as Mitsubishi’s longtime CEO, giving up that position in 2019.

Masuko was the last top-level leader remaining from when Carlos Ghosn, the former head of the alliance consisting of Mitsubishi and partners Nissan Motor Co. and Renault SA, was arrested in November 2018 on charges of underreporting income. After a share-price slump caused by a car-inspection scandal in 2016, Masuko negotiated with Ghosn to sell a third of the firm to Nissan.

While the companies unveiled a new strategy in May, all three are slated to lose billions this year due to fallout from the coronavirus pandemic, stoking concerns over the alliance’s viability. Mitsubishi said in July it expects an operating loss of 140 billion yen ($1.3 billion) for this fiscal year.