Ford says Jim Hackett to retire as CEO; to be replaced by Jim Farley

Ford has said that Jim Hackett and Jim Farley will work together on a smooth leadership transition over the next two months.
By : Bloomberg
| Updated on: 04 Aug 2020, 07:07 PM 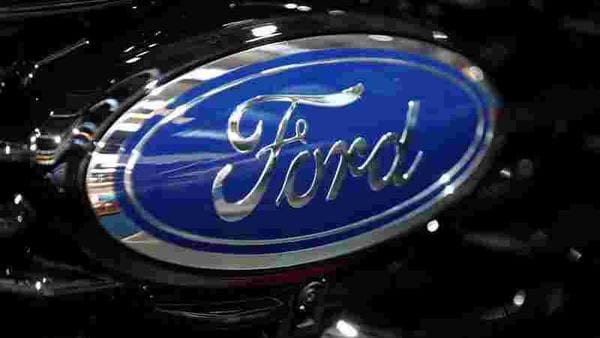 Ford Motor said that CEO Jim Hackett, who has led the company’s transformation since 2017, plans to retire from the company. Jim Farley has been named the company’s new president and CEO and will join the board of directors, effective October 1.

Hackett, 65, and Farley, 58, will work together on a smooth leadership transition over the next two months. Ford announced in an official statement that Jim Hackett will retire as President and CEO and Jim Farley will succeed Hackett as company continues transformation.