The economic crisis caused by the pandemic is devastating Ford’s efforts to recover from three consecutive annual earnings declines.
By : Bloomberg
| Updated on: 29 Apr 2020, 08:34 AM 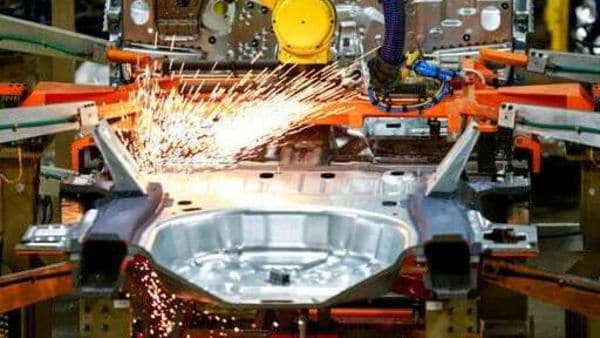 Ford Motor Co.’s sagging stock fell further after the automaker forecast a more than $5 billion second-quarter operating loss due to the coronavirus pandemic’s blow to the global car industry.

The projected deficit -- which is about $2 billion worse than some analysts were anticipating -- is based on Ford’s expectation for significant volume declines in every region. Ford shares, which already were down 42% this year at the close, ended the late trading session down 4.1%.

The economic crisis caused by the pandemic is devastating Ford’s efforts to recover from three consecutive annual earnings declines. Chief Executive Officer Jim Hackett’s execution of an $11 billion global reorganization was undermined last year by the botched launch of the Explorer sport-utility vehicle. Before the coronavirus hit, Hackett was counting on a raft of new models to start reversing the company’s fortunes.

“I never had a business plan that was called ‘pandemic.’ We just never imagined the economy turning off," Hackett told analysts. “This was really unique."

Ford is postponing the launch of its initial autonomous-vehicle service by a year to 2022, and its luxury division Lincoln called off plans to develop an electric model on a Rivian Automotive Inc. platform.

After borrowing more than $15 billion from existing lines of credit in March and issuing $8 billion in junk bonds this month, Ford had a cash balance of $35 billion as of April 24. It’s been “pulling every available lever" to boost liquidity, Hackett said.

“We’re well positioned to not only invest in our customer initiatives, our products, our technology initiatives but also to navigate through these circumstances, even if production doesn’t resume, which we think it will," Chief Financial Officer Tim Stone told reporters. “We have a firm grasp on the circumstances and we’re running our business appropriately."

Ford expects the worst of the coronavirus impact will be felt in the second quarter, Stone said. The company is modeling the resumption of production in North America and Europe after how it restarted operations in China, where the outbreak originated but is now abating.

Automotive revenue slid 15% from a year ago to $31.34 billion in the first quarter, lower than analysts’ average estimate. The economic environment is too unclear to give full-year guidance, the company said.

Ford’s adjusted loss before interest and taxes was $632 million, and the carmaker estimates the total was dragged down by at least $2 billion from the negative effects of the virus.

The carmaker’s factories in North America -- its only consistently profitable region -- were closed for about two weeks in the first quarter. They remain shuttered with no set date for reopening, though the company is tentatively aiming for mid-May. Plants in Europe will restart beginning May 4.

“This took a situation that was already difficult and makes it even more existential," Adam Jonas, a Morgan Stanley analyst with the equivalent of a buy rating on Ford, said in a podcast interview with Automotive News this month. 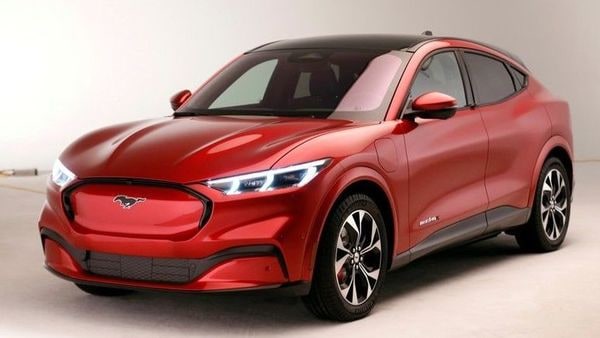 Ford says it’s going to need more time to better understand how the pandemic will affect consumer behavior and attitudes about self-driving and shared vehicles. The automaker joined forces with Volkswagen AG last year to jointly work on autonomous cars along with robo-driver developer Argo AI.

Other launches now at risk include the Bronco SUV, the redesigned F-150 pickup and the electric Mustang Mach-E. Ford will provide details later on when those crucial new models -- all scheduled to go into production this year -- will actually arrive in showrooms.

“The only good news in the short term would be announcing when they can get back to work and start recording revenue," said David Whiston, a Morningstar analyst who rates Ford the equivalent of a buy.

Ford is “getting the F-150 and the Bronco going," and the Mustang Mach-E hopefully will show the company “can be a player in electric vehicles," Whiston said.