Fiat intends to make use of a provision in Italy's lockdown laws that allows companies whose activity can be linked to sectors deemed "essential" by the government to reopen.
By : Reuters
| Updated on: 22 Apr 2020, 11:05 AM 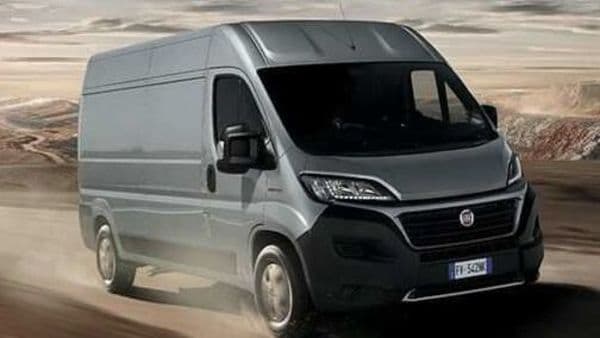 Fiat Chrysler plans to resume production of its Ducato light commercial vehicles at its Sevel plant in central Italy on April 27, a week before a national lockdown imposed by the Rome government is due to end, unions said on Tuesday.

FCA intends to make use of a provision in Italy's lockdown laws that allows companies whose activity can be linked to sectors deemed "essential" by the government to reopen.

Fiat Chrysler (FCA) has informed unions that it would seek a green light to restart production from local authorities and would inform central government, basing its decision on Sevel's strategic role, FIM, FIOM, UILM, FISMIC, UGLM and AQCFR unions said in a joint statement.

An FCA spokesman confirmed the carmaker aimed to reopen the Sevel plant on April 27.

The decision to restart production at Sevel, which has been closed since mid-March like most of other FCA's facilities in Italy, will also mean restarting some components divisions at four other Italian plants, unions said.

The government, facing a backlog of restart applications, is relying on tacit consent by local authorities to speed up procedures.

It recently clarified Italy's lockdown laws to say companies do not need to wait for their local authority's approval to go ahead with requests to reopen.

This means that, unless FCA receives an explicit rejection, the company will be allowed to resume operations in Sevel on Monday.

Unions in their statement called on Rome to provide a prompt response to FCA's request to provide a guideline covering the automaker's numerous facilities spread across Italy.

Unions also requested meetings with FCA in the coming days to check that all agreed health and safety measures were in place.

FCA earlier this month reached a deal with unions on measures to adopt at its Italian plants once the government eases restrictions on business activity put in place to contain the coronavirus outbreak.

Unions will also make sure that heath rules would be applied to public transportation once productions resumes, they said.