Short-term car rental businesses across Japan are suffering, with consumers appearing reluctant to expose themselves to the risk of being infected by touching surfaces in a shared vehicle.
By : Bloomberg
| Updated on: 19 Jun 2020, 12:53 PM 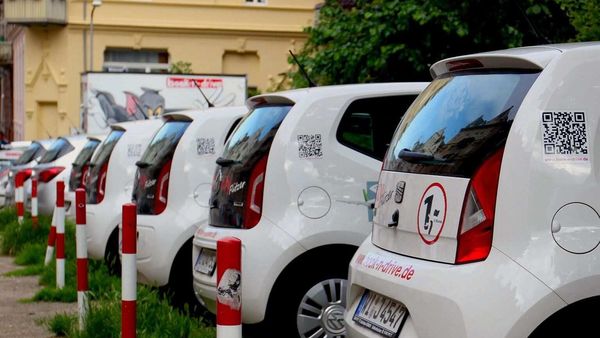 The coronavirus pandemic may have permanently damaged Japanese drivers’ willingness to share a steering wheel.

Short-term car rental businesses across the country are suffering, with consumers appearing reluctant to expose themselves to the risk of being infected by touching surfaces in a shared vehicle. That’s led Park24 Co., operator of the country’s largest car-sharing business Times Car Share, to report its first quarterly operating loss since its 1997 listing, and warn of tough times ahead for the industry.

Japan’s leading short-term car rental providers are generally fleet-based, “point-to-point" services that make use of spare spaces at existing car parks. Peer-to-peer lending, where individuals lease their own vehicles to others, is much less widespread, while ride-sharing services have yet to receive approval from authorities. Times is by far Japan’s biggest car-sharing business, with more than 13,000 spaces nationwide, followed by Mitsui Fudosan Co.‘s Careco and Orix Corp.’s Orix CarShare.

Such services, similar to ZipCar in the US, have surged in popularity over the past decade, particularly in Japan’s densely-packed cities where housing often comes without parking spots. The expense of ownership, from tax and parking spots to a mandatory vehicle inspection every two years, as well Japan’s famous public transportation network, has led many younger people to shun car ownership for years.

In that environment, short-term rental, which lets people reserve vehicles online and pick them up at a nearby location without involving an office or staff, was a hit. Times Car Share lets members to book a vehicle via their smartphones from just 220 yen ($2) for 15 minutes. Membership has surged to 1.3 million users, more than 2.5 times that of 5 years ago. 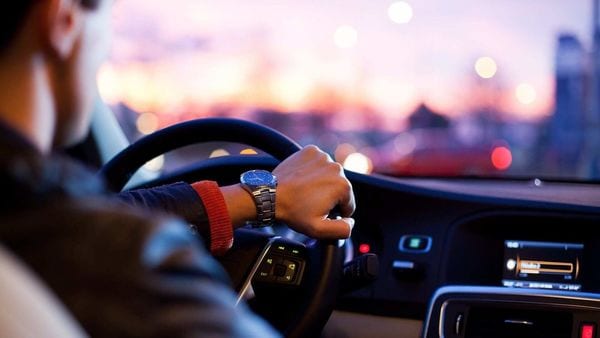 Car sharing was meant to cut out the middle man — with drivers passing the car from one person to the next, (Photo used for representational purpose only)

Then the pandemic struck. With people being asked to stay at home, car rentals plummeted across the country. And even after Japan ended its state of emergency last month, authorities continued to call on people to avoid traveling outside their home prefectures, restrictions which are being lifted on June 19.

“With limits on people’s movements, we’re facing a very tough situation," Park24 Chief Executive Officer Koichi Nishikawa said at the company’s most recent earnings press conference. Its mobility segment, which includes car rentals, saw revenue plunge 45% in May, he said. The company posted a 6.3 billion yen ($59 million) operating loss for the quarter. Shares are down more than 30% this year, compared to the 8% decline in the Topix index.

Nishikawa said he didn’t foresee a turn to quarterly profit in the company’s domestic business before the second quarter of next fiscal year, and even that could slip until the third or fourth quarter. He pledged to cut costs and said Park24 can do little but “endure" for now.

Car sharing was meant to cut out the middle man — with drivers passing the car from one person to the next, there’s no need for expensive car rental offices or staff. That’s an idea that has now backfired as people fear touching things others have handled, according to Carnorama analyst Takeshi Miyao.

“It’s hard to disinfect the cars when handing them off to the next person," Miyao said. “People will be asking themselves what kind of person was it that used the vehicle beforehand, and that makes them a little bit afraid." 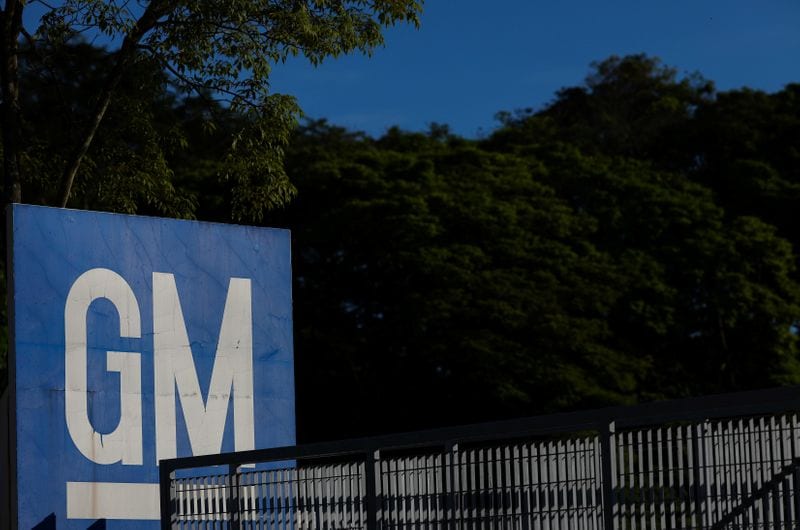 Park 24’s struggles echo those seen in other markets, with General Motors Co. permanently shutting down its Maven car-sharing service. The sharing economy concept, at least when it comes to physical property, has never faced a great challenge, with Uber Technologies Inc. and Grab Holdings Inc. among firms slashing their workforces to cut expenses.

“The car sharing business model itself may be in trouble" absent a vaccine or treatment for the coronavius, Miyao said.

That’s a sentiment echoed by the leaders of some automakers. “I don’t think sharing will be accepted by the public with the ideas that have been promoted until now," Suzuki Motor Corp. President Toshihiro Suzuki said at the automaker’s most recent earnings. Noting customers’ concerns surrounding health, Suzuki said he had an idea about how to sell cars without people having to physically handle them.

Meanwhile Toyota Motor Corp. President Akio Toyoda and Honda Motor Co. CEO Takahiro Hachigo are anticipating that the pandemic will encourage people to avoid crowded spaces and seek out their own safe, personal space when traveling.

“It’s going to hard for people to get into things when they don’t know who rode them beforehand," Bloomberg Intelligence analyst Tatsuo Yoshida said. He sees struggles ahead for both car- and ride-sharing, but foresees opportunities for expansion of car leasing businesses among those who want to avoid public transport.