Home Auto News Fast And Furious 9: Mean Machines To Watch Out For

Fast and Furious 9: Mean machines to watch out for

Screengrab from a trailer of Fast and Furious 9 released on Youtube by Universal Pictures UK.

The Fast and Furious franchise is back again and from what the new trailer has to offer, Fast and Furious 9 is going to be bigger than ever. Needless to say, it is one of the most successful car movies of all time and why not, the fact that it has managed to reach its ninth installment is living proof of how much the franchise is loved by the car enthusiasts around the globe.

All the previous Fast and Furious movies have introduced new cars which went on to become a cult (if not already). Be it the Toyota Supra MK4 in the original movie or the Nissan Skyline GT-R34, Mitsubishi Lancer Evo in the iterations that followed, all the featured cars were much responsible for making the Fast and Furious what it is today. For 2021, the movie cast has grown beyond belief and so is the list of cars they drive. Here's a detailed breakdown of all the cars you can expect to see in the new Fast and Furious 9.

Needless to say, the Toyota Supra is one of the most iconic cars of all time and has much significance in the story line of Fast and Furious movies. This time around, the MY20 model will be used and eagle-eyed fans would be quick to see that it wears the same livery as Han's Tokyo Drift Mazda RX-7.

The Toyota Supra (right) is one of the most iconic cars of all time. Image Source: AutoEvolution

What has remained consistent over all the movie iterations is Dominic Toretto's (Vin Diesel) love for classic American muscle cars. One of the movie trailers show him working on a Charger which appears to be nearly identical to the 1970 R/T Dodge Charger that was wrecked in the original movie (2001). Goes without saying, it is likely another major throwback the new movie is going to offer. 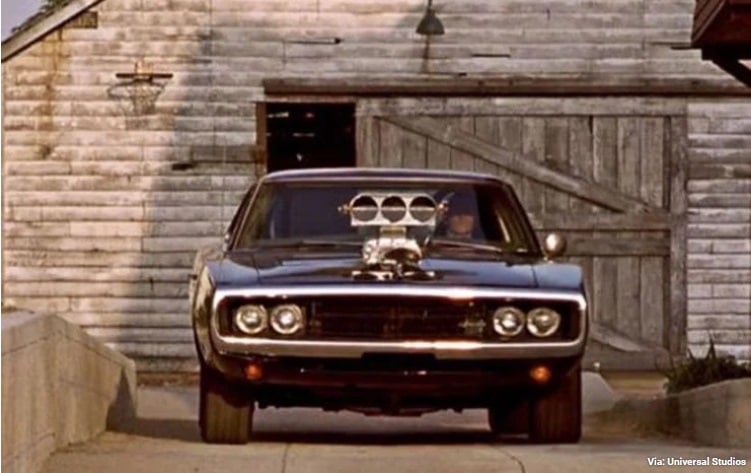 The 2020 Charger Widebody is set to make an appearance in the new F&F. Goes without saying, it is a perfect match for movie's lead character (Dominic Toretto). The Hellcat uses a V8 engine to push out the best-in-class 707 horsepower and unlock 650 lb-ft of torque. 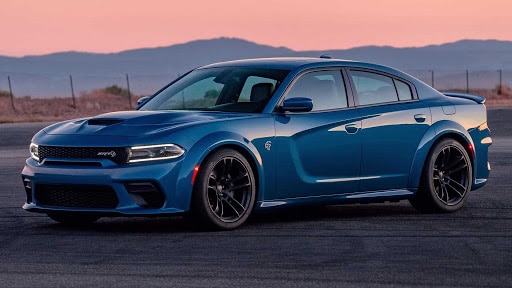 2020 Hellcat Charger uses a V8 engine to push out the best-in-class 707 horsepower and unlock 650 lb-ft of torque. Image Courtesy: Cnet

Jordana Brewster will mark a return to the F&F franchise as Mia Toretto and will be seen driving a 1974 Chevrolet Nova SS. It is one of the few iconic classic cars to have a screen time in the new movie. 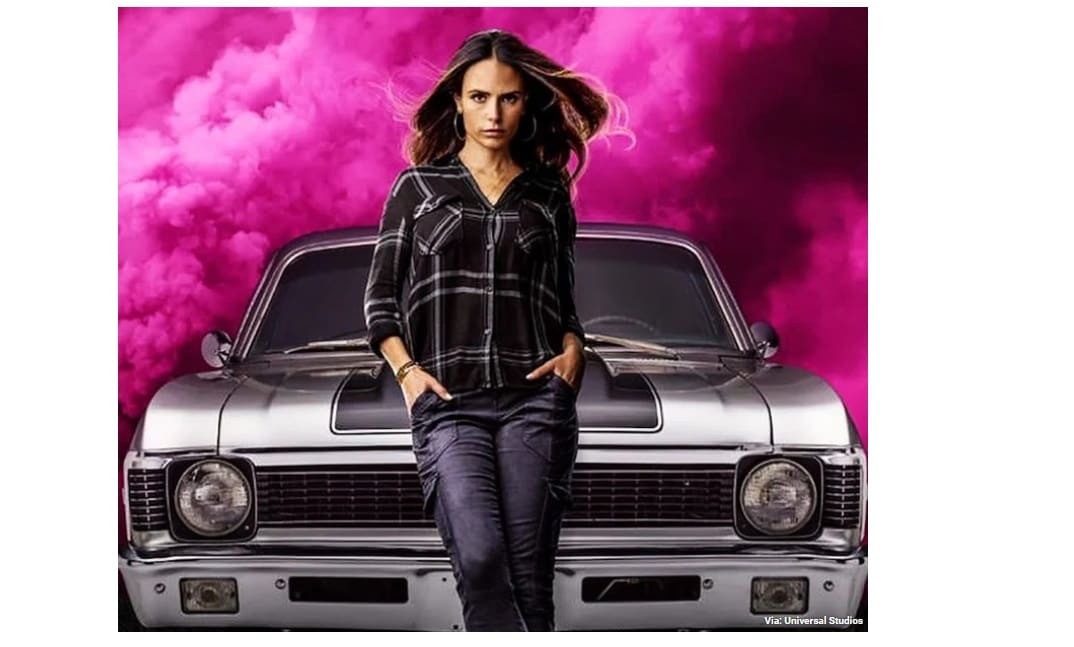 Apart from the 1970 Dodge Charger R/T, another vintage Charger to appear on the movie will be the 1968 Charger 500. It is a 426 Hemi powered NASCAR homologation Charger which was succeeded by the Daytona. 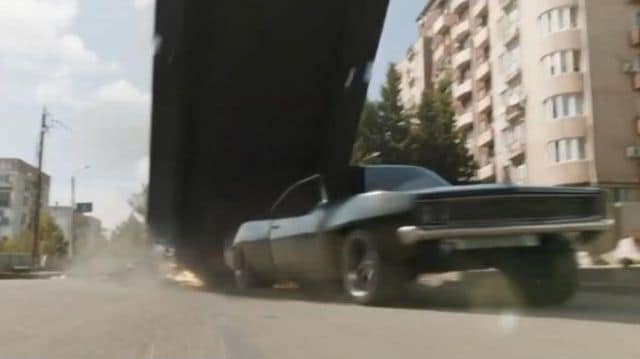 1968 Charger 500. Image Courtesy: Screengrab from a trailer of Fast and Furious 9 released on Youtube by Universal Pictures UK.

Tyrese Gibson as Roman Pearce will be seen driving around in a 2020 Jeep Gladiator in the new F&F. Currently, the pickup is available in two engine configurations a 285 bhp 3.6L Pentastar V6 engine and a 260 bhp 3.0L EcoDiesel V6 engine.

Hollywood actor Tyrese Gibson will be seen driving around in a 2020 Jeep Gladiator in the new Fast 9. Image Source: Wikipedia

M600 is a limitedly produced Ferrari-challenging supercar from British brand Noble. It is manufactured by Noble Automotive in Leicestershire, UK. The supercar uses construction of stainless steel and carbon fibre, and sources power from a twin-turbocharged V8 engine. 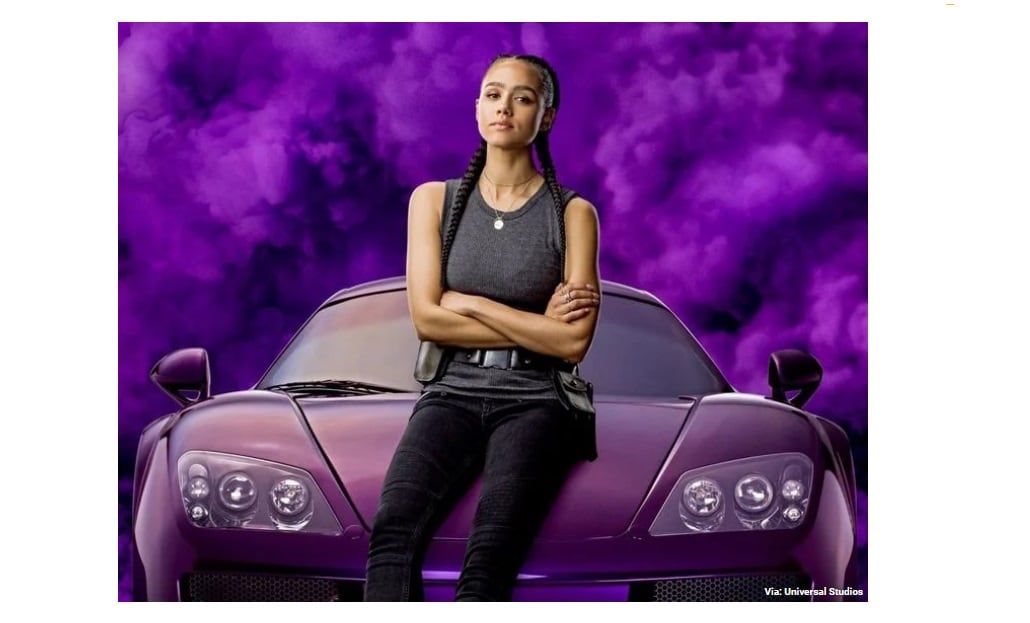 The Fast and Furious 9 will introduce WWE wrestler John Cena as Jakob who will be playing the master villain in the movie. To match Cena's persona, there will be a 2015 Shelby Mustang GT350 to challenge Dom and his team. 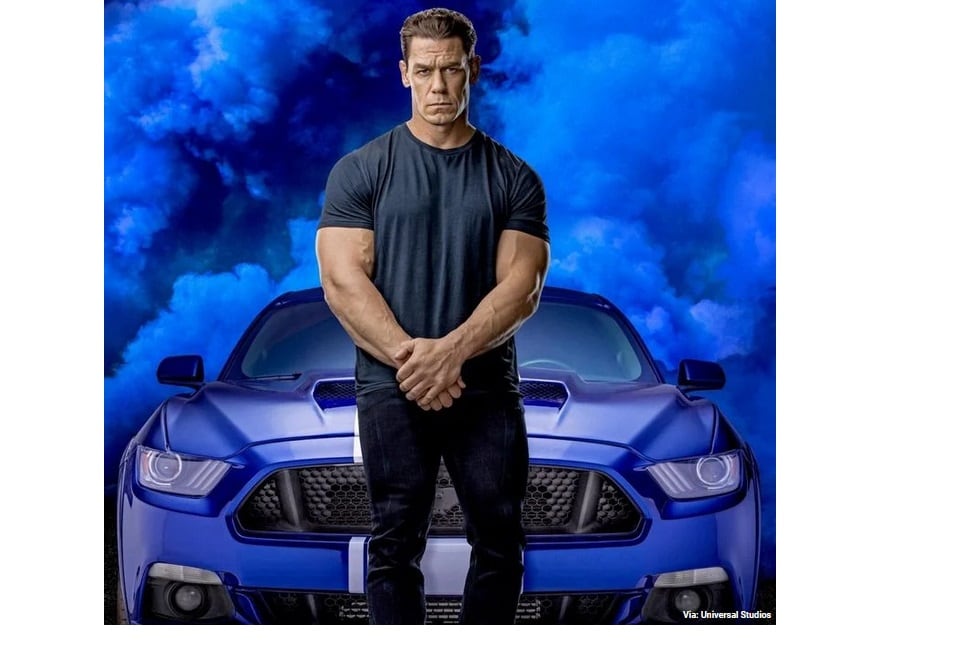