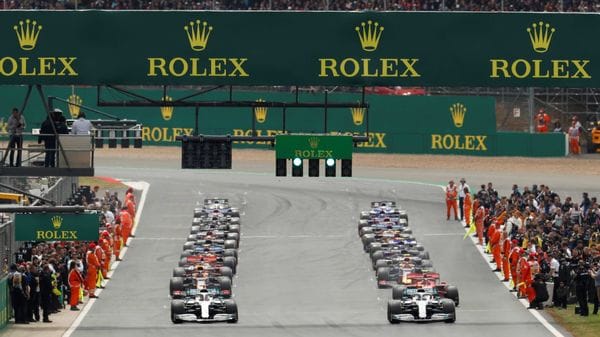 At a time when some of the smaller teams in Formula 1 face an existential crisis due to the financial implications of Covid-19 pandemic, FIA has announced a cap on spending which could potentially put all teams in the sport on a relatively level playing field.

FIA said in a statement that the cap will be scaled down to $140 million in 2022 and $135 million for 2023-2025, based on a 21-race season. This, however, does not include driver salaries and engine costs. "The World Motor Sport Council has approved further changes to the regulations governing the FIA Formula One World Championship primarily due to the ongoing need to reduce costs and safeguard the sport in light of the Covid-19 pandemic," a statement read.

With as many as 10 races in the 2020 calendar either cancelled or pushed back, F1 has taken a significant financial hit. First-quarter revenue crashed to $39 million as against $246 million in this period of last year, according to F1 owner Liberty Media.

As such, the raging debate around whether teams should be permitted to go big bucks for results received impetus. Previously, many of the mid-field and back-guard teams have highlighted how money being spent is increasingly determining victory which undermines the sports nature of F1. Mercedes team has managed to break records galore and has won six drivers' and constructors' championships in the last 10 years.

Quite obviously then, the latest decision on the restriction in spending has been lauded by them. "Formula 1 wins today. This is a crucially important moment for our sport," said McLaren team chief executive Zak Brown. McLaren, makers of race and super cars, has taken a massive financial hit in recent months and announced as many as 1,200 job cuts. It is also seeking $374 million in funding.