E-Challan system launched in this state to bring in transparency, end corruption

After receiving complaints regarding imposition of traffic fines, the state government decided to modernise the system.
By : ANI
| Updated on: 23 Sep 2020, 07:48 AM 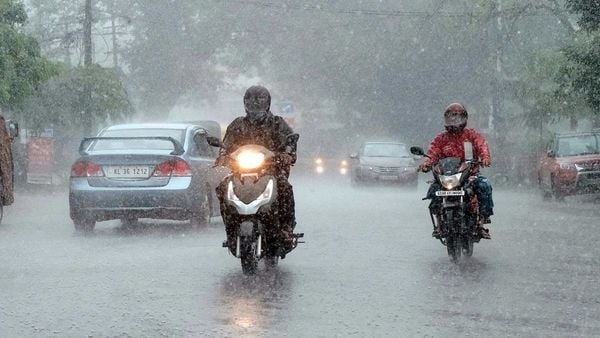 Vehicles move on the road during heavy rain in Kochi. (File Photo)

In his inaugural address via video conferencing, the Chief Minister said, "The e-Challan system is being introduced as part of the modernisation efforts of the Kerala Police, especially in traffic enforcement."

"Earlier, there were several complaints when a fine was imposed but now traffic cameras record the traffic offences accurately and the fines are imposed without any direct contact. This will help in avoiding complaints. With the rise in the number of vehicles on the road, it is even more important that traffic rules are enforced effectively," he added.

The e-Challan system works in conjunction with the National Motor Vehicle Database at the national level. All the information about the vehicle can be obtained by entering the vehicle number and license number on the handheld device with the officers. The machines can also be used to pay the penalty with credit or debit cards.

The Kerala High Court had ruled that virtual courts can be set up to deal with traffic offences. Cases regarding traffic violations will be forwarded to the virtual court through the e-Challan software developed by the National Informatics Centre.

Penalties, as determined by the virtual court, can then be paid through the e-Treasury system. The biggest advantage of this system according to the police is that there won't be corruption and being a digital system, good transparency can be ensured.

"The road transport sector in Kerala will undergo revolutionary changes in the near future. It is hoped that the integrated traffic management system will be completed soon so that all major roads and junctions in the state can be viewed in real-time," the Chief Minister said.