While the proposal was mooted seven years ago, the Delhi transport department has now floated a tender for setting up the automated lanes at its vehicle inspection unit in Burari.
By : HT Auto Desk
| Updated on: 31 Jan 2022, 09:53 AM 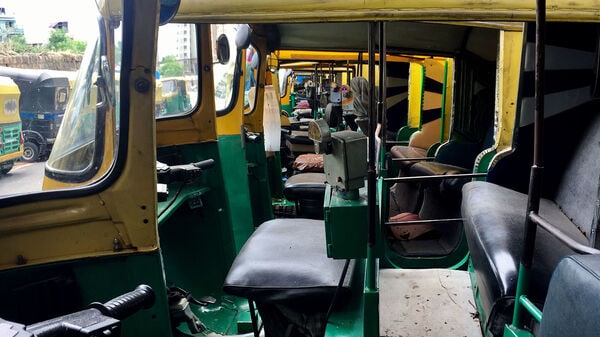 The transport department of Delhi will set up ten automated inspection and certification lanes at its Burari facility to fasten the process of fitness test of auto-rickshaws and taxis. After the introduction of these lanes, the process is expected to get easier and less time-consuming, department officials told PTI.

While the proposal was mooted seven years ago, the department has now floated a tender for setting up the automated lanes at its vehicle inspection unit in Burari. The system will be in place in the next few months as the transport department will open the bid in March, as per a senior transport department official.

Through an automated procedure, the accuracy of the fitness tests will get better as various components such as brakes, clutches, headlights and suspension, among others, will be checked and evaluated through machines and computers.

Currently, the department is testing smaller vehicles such as auto-rickshaws, taxis and rural transport vehicles for fitness manually at the Burari centre. This process is quite time-consuming and not too accurate. Thus, now with the automated procedure, things are expected to get better. Around 300 vehicles come for fitness test on a daily basis at the facility. Bigger vehicles such as buses and trucks are currently being tested at the department's facility in Jhuljhuli.

Separately, in its efforts to curb pollution, the Delhi transport department has made having a valid pollution-under-check certificate more important than ever as customers will need to have a valid PUCC in order to purchase fuel in the city. The city government will also put a draft policy in this regard in the public domain for inviting suggestions and objections.