National Green Tribunal (NGT) has directed states to identify the areas where vehicular density is least and dispersion of air is higher, in order to pave way for registration and running of old vehicles there.
By : HT Auto Desk
| Updated on: 27 Feb 2022, 09:46 AM 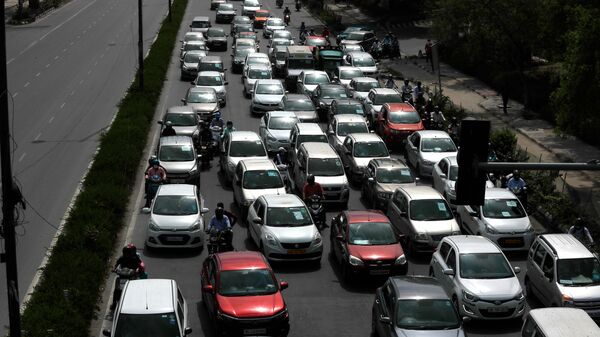 The Delhi Transport department will issue no objection certificates (NOCs) for de-registered 10 to 15 years old diesel vehicles and above 15 years old petrol vehicles to ply in other states barring the areas restricted as per NGT directive. However, no NOC will be issued for diesel vehicles older than 15 years and such vehicles will only be allowed to be scrapped.

On July 27, a National Green Tribunal (NGT) order had directed the states to identify the areas where vehicular density is least while the dispersion of air is higher, in order to pave way for registration and running of old vehicles there. The tribunal had also stated that vehicles which are more than 15 years old would be deregistered and then gradually other vehicles would be deregistered from 15 years to 10 years respectively.

The NGT order stated that all the registering authorities or regional transport offices (RTOs) of Transport department may issue NOC certificates for transfer of vehicles to other states for diesel, petrol and CNG vehicles. The NOCs will be issues only for districts or places where such vehicles are permitted to ply by the concerned states.

The NOC can also be issued for districts or states from which no such information has been received by Transport department or no such information was uploaded on their respective websites. However, the NOC certificate issued by the Delhi Transport department will be withdrawn for other states if the RTO or registering authorities of concerned states decline to register the vehicle there, the NGT order stated.