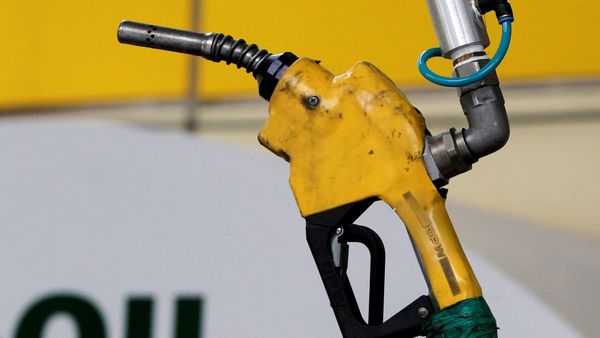 The VAT reduction comes in line with other states that have reduced VAT rates after the central government's excise duty cut.

Delhi government on Wednesday has announced reduction of the VAT rate on petrol to 19.40 per cent from 30 per cent. With this price reduction, petrol price in the national capital is set to be reduced by ₹8 per litre. The new rates will be applicable come into effect from midnight today.

(Also Read: Petrol and diesel prices to drop further only if this happens…)

In Delhi, the VAT on petrol was 30 per cent till date. The 10.60 per cent VAT rate cut by the Delhi government comes in line with other state governments that have already reduced their respective VAT rates after the central government announced an excise duty cut in early November, right before Diwali.

However, as the price of crude oil in the international market came down, the central government decided to announce an excise duty cut earlier last month. Excise duty on petrol was reduced by ₹5 per litre and ₹10 per litre for diesel. This prompted several state governments to announce VAT rate cuts, which further slashed the pricing of motor fuels in respective states. Delhi government was yet to announce any such move till date.

Meanwhile, petrol and diesel prices across India remain unchanged for 27 consecutive days since November 4. In Delhi, petrol is currently sold at ₹103.97 per litre; while the diesel rate stands at ₹86.67. Among the metro cities, fuel rates are the highest in Mumbai, where petrol costs ₹109.98 per litre and diesel is being sold at ₹94.14 per litre.