Which car maker managed to create max buzz in 2020? Which manufacturer was the most sought after online? And guess which OEM Indians were most interested in online last year.
By : HT Auto Desk
| Updated on: 04 Feb 2021, 09:14 AM 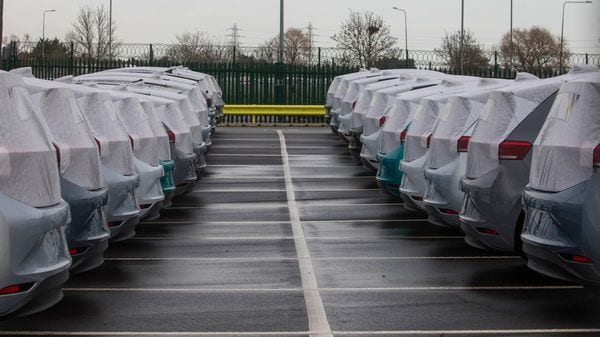 Tesla and its CEO Elon Musk may command an army of followers but when it comes to being looked up online, Toyota is still the undisputed king. The Japanese car maker recently took back the title of being the best-selling car brand in 2020 from Volkswagen Group and a study has now revealed it is also the car maker being most searched on the web.

As per a study by Compare the Market, Toyota dominated online space in 2020 and was the most-searched among all car makers in around 158 countries from where data was assessed. It was BMW that had held the pole position in online search in 2019 but the German luxury car brand's crown may have been dented by the pandemic as many looked towards more affordable personal mobility options.

The details of the study further reveals that Toyota had the first spot among all car makers in 55 of the 158 countries from where data was assessed. This was 34.8% of the total, a significant improvement from 17.7% just a year earlier.

Other players here include Mercedes-Benz which held on to its third position. The likes of Kia and Ford took the fourth and fifth position, greatly improving their performance from previous years. Interestingly, Kia was the most-searched car maker in India while it was Toyota in the neighbouring countries of Pakistan, Sri Lanka and Bangladesh. Nepal searched most for Mitsubishi.

The top-10 most-searched car brands in 2020 - overall - is completed by Volvo, Audi, Honda, Nissan and Renault.

And just in case you were wondering, Tesla doesn't figure in the list. This is possibly because of its very niche presence worldwi