Maruti Suzuki had earlier announced shutdown at its Haryana plants from May 1 to 9 to make oxygen available for the healthcare and medical sector.
By : HT Auto Desk
| Updated on: 09 May 2021, 09:17 AM 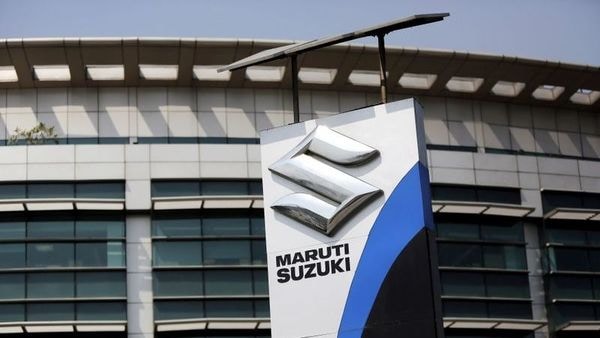 Amid Covid-19 second wave, Maruti has extended production shutdown till May 16.

India's biggest carmaker Maruti Suzuki has decided to keep its production facilities suspended for another week. The shutdown, which was announced as the country battled against the rising number of cases during the second wave of Covid-19, was to end on Monday (May 9), according to Maruti's original plan.

Maruti Suzuki has not given any reason behind the decision to extend the shutdown at its facilities. However, given that Haryana remains one of the worst-affected states due to the virus, Maruti would put priority to safety of it own workers before resuming operations. Maruti has termed this shutdown as 'planned maintenance' like some of the other carmakers in the last few days.

Maruti had earlier announced that it will stop producing cars in the company's plants in Haryana for the first nine days of the month to make Oxygen available for the healthcare and medical sector. The carmaker said that it uses a small amount of oxygen in its factories which can be channelised to address oxygen crisis in the Delhi-NCR region. Besides, Maruti also said that the manufacturers of components use much larger quantity of oxygen at their plants.

Maruti also fears that demand for its cars may go down due to the ongoing Covid-19 restrictions across the country. Earlier this month, Maruti Suzuki had reported its production had shrunk by at least 7 per cent in April, compared to March 2021. It manufactured 1,59,955 units against 1,72,433 units it produced a year ago.

RC Bhargava, Chairman of Maruti Suzuki India, recently said in an interview that the carmaker may think about reducing production capacity under the current circumstances. He had said that the problem is on the "sales side because in several states there is a partial lockdown and there’s a curfew in some states and the dealers who sell the cars are having to close down."

Bhargava had also said, "Customers have been quite accommodating. They’ve been accepting models which use the chips that are available and they don’t insist on waiting for the cars till the chip situation changes."

The ongoing Covid-19 crisis seems to be pushing the auto industry back after it began recovering from the slowdown last year due to strict lockdown for months. The Indian auto sector is now bracing for further fallout from the recent surge in cases.