Major European markets like France have closed dealerships and manufacturers including Volkswagen AG, Daimler AG and Peugeot-maker PSA Group have idled plants to counter the coronavirus pandemic.
By : Bloomberg
| Updated on: 18 Mar 2020, 03:50 PM 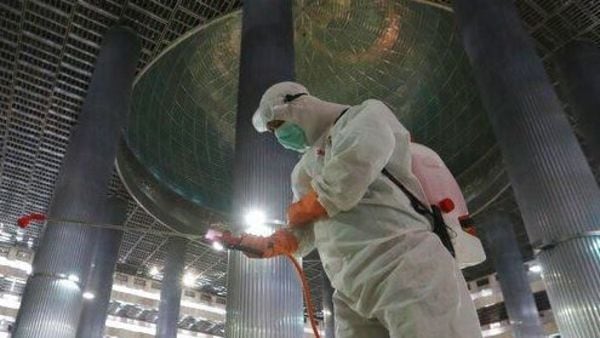 Car sales in Europe are off to their worst start to a year since 2013 and are poised to deteriorate further after automakers across the region shuttered plants to counter the coronavirus pandemic.

Passenger registrations declined 7.2% in February after a similar drop in January, according to the European Automobile Manufacturers Association. Even those figures may be the best for several months as major European markets like France close dealerships and manufacturers including Volkswagen AG, Daimler AG and Peugeot-maker PSA Group idle plants.

BMW AG on Wednesday became the latest carmaker to deliver a downbeat update, warning that sales will be significantly below 2019 levels and profitability the weakest for years. The shares declined more than 5% in early trade in Frankfurt, and are hovering around 10-year lows.

The ACEA in January predicted a 2% contraction in registrations for the year, but that was before the spread of coronavirus in the region really took off. Countries including Italy and Spain are now hotspots for the pandemic, with economies grinding to a halt.

The ACEA didn’t comment on any potential effects the virus could have on sales this year, though analysts have been making predictions. Global production is likely to slump 16% for the full year, according to RBC. Automakers face “a landscape of plummeting worldwide demand," Bloomberg Intelligence analysts Kevin Tynan and Michael Dean said in a report this week.

Governments in countries from Germany to Italy and Spain have shut borders, closed restaurants and urged people to shelter to slow the spread of the disease. VW on Tuesday said it will halt production at its plants in Europe for at least two weeks, while Renault SA and Daimler are among other automakers to have shuttered factories.

Daimler shares fell 5.9% in Frankfurt. The German company said after the market closed on Tuesday it will suspend the majority of its production in Europe for an initial period of two weeks.

VW, the world’s largest automaker, had announced a similar move earlier in the day. The main passenger-car unit on Wednesday echoed comments from its parent company, saying the business outlook is complicated by uncertainty triggered by the coronavirus crisis.

The brand that accounts for about half of VW’s global deliveries will close its European factories for 10 business days.