Chinese carmaker BYD’s push into masks boosted by US approval

The certification by the US clears the way for California to start receiving millions of masks from BYD, which the state will distribute to health-care workers and those identified as requiring one.
By : Bloomberg
| Updated on: 09 Jun 2020, 01:37 PM 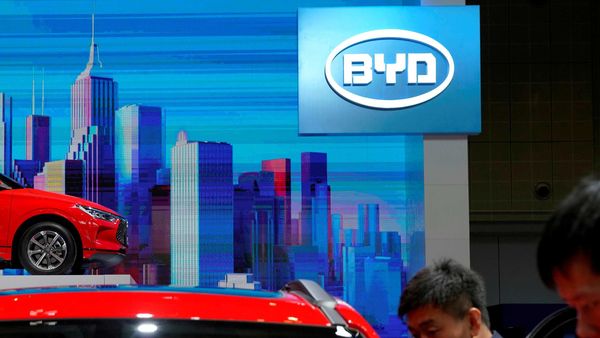 Chinese carmaker BYD Co. won regulatory approval to sell face masks to California, a boon for the Warren Buffett-backed company that expanded into protective gear as the coronavirus pandemic weighed on electric-vehicle demand.

The US National Institute for Occupational Safety and Health gave a green light to BYD’s N95 respiratory masks, California Governor Gavin Newsom said in a statement Monday. The certification clears the way for California to start receiving millions of masks from BYD, which the state will distribute to health-care workers and those identified as requiring one. BYD was denied an initial approval in May.

BYD pivoted to masks early this year as the coronavirus outbreak intensified, with Chairman Wang Chuanfu leading teams that built up production capacity in a week. The company has since been ramping up output to become the world’s biggest manufacturer with a current daily capacity of 50 million, 10 times what it was three months ago.

California awarded BYD a mask contract valued at almost $1 billion in April, saying at the time that they could be shared with other states facing shortages. Shenzhen-based BYD also won an order from SoftBank Group Corp., agreeing to send 100 million N95 masks each month starting in May to the Japanese company. The contract was conditional on BYD’s masks obtaining US regulatory approval, SoftBank said last month. 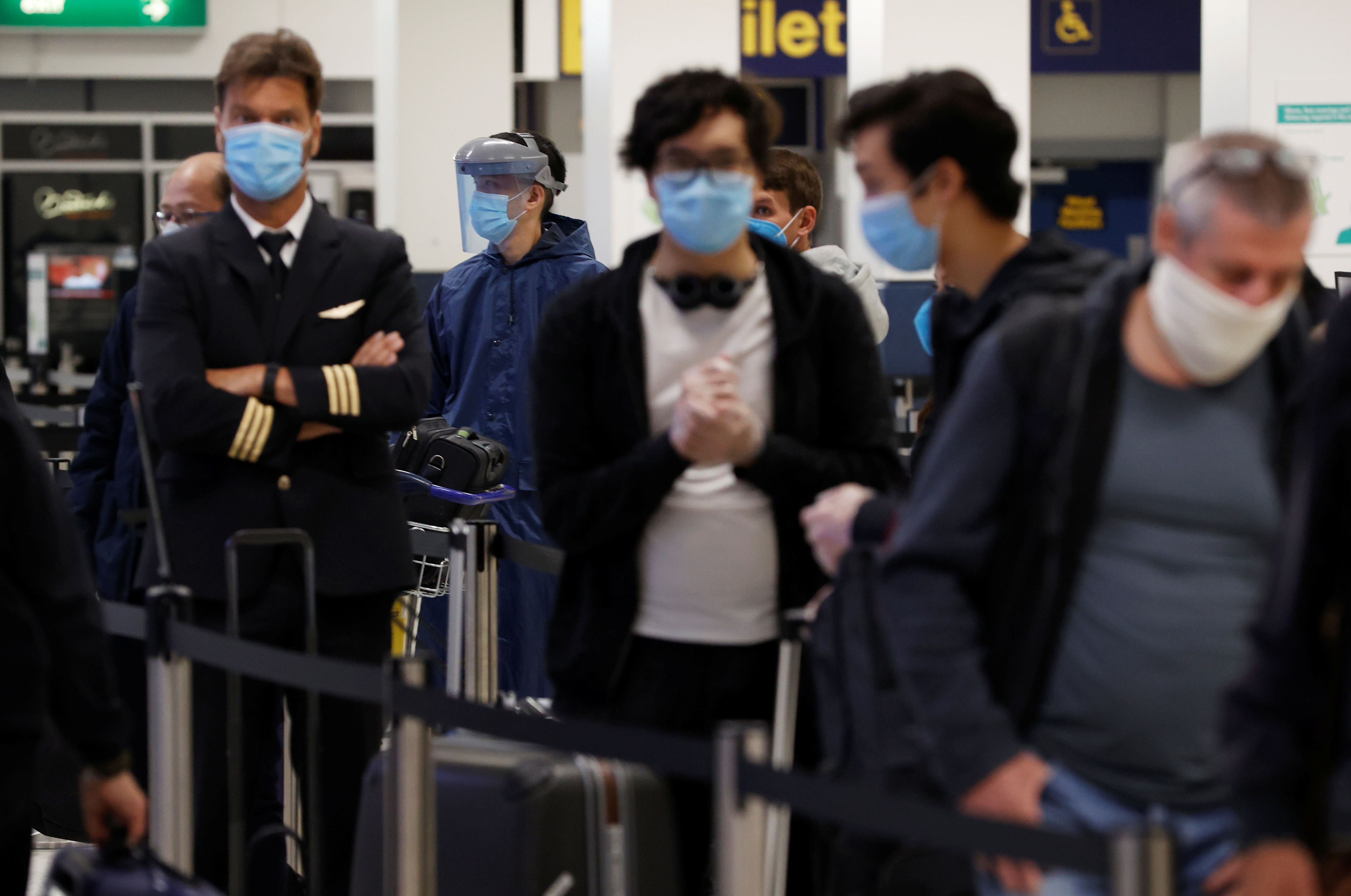 Shares of BYD, in which Buffett’s Berkshire Hathaway Inc. has held a stake since 2008, are the second-best performer among major Chinese carmakers since the start of the year, after the swift expansion to masks helped prop up earnings. The stock added 0.4% as of 2:18 p.m. in Hong Kong and is up 36% in 2020.

BYD’s first-quarter net income fell 85%, and it would have posted a net loss without a contribution from masks, according to Shi Ji, an analyst with Haitong International Securities Group. Masks will bring in about 12.4 billion yuan ($1.75 billion) of revenue to BYD this year based on an assumed unit price of 1.4 yuan and estimated shipments of 8.8 billion, according to CICC analysts Chen Xudong and Huang Leping.

Wang founded BYD as a mobile-phone battery maker in 1995 and has built up a diversified business that also includes EV batteries, monorail development, semiconductors and now protective supplies such as face masks and disinfectants.