BS 6 fuel may jack up your petrol, diesel bill. Here's why

Public and private sector oil marketing companies (OMCs) have appealed to petroleum ministry to support a plan to raise consumer prices of auto fuels to help them recover a portion of investments made in upgrading their refineries to produce BS Stage 6 fuel.
By : IANS
| Updated on: 23 Dec 2019, 03:10 PM 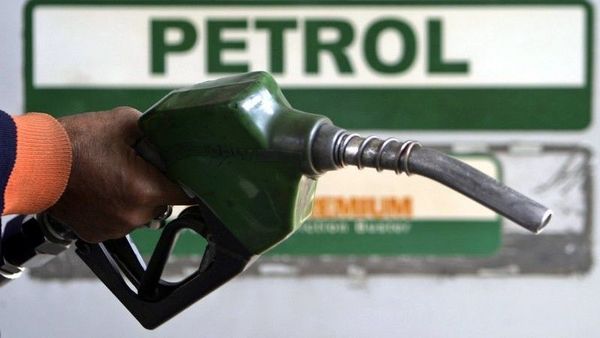 Consumers may feel the pinch of higher fuel prices in coming months as the government is considering a proposal to allow oil marketing companies charge a premium on retail prices of petrol and diesel to recover their investment in producing less polluting fuel.

Public and private sector oil marketing companies (OMCs) have appealed to petroleum ministry to support a plan to raise consumer prices of auto fuels to help them recover a portion of investments made in upgrading their refineries to produce BS Stage 6 fuel.

If this proposal is accepted by the government, retail prices of petrol and diesel would come at a premium of about ₹0.80 a litre and ₹1.50 a litre, respectively for the next five years much to the discomfort of consumers.

Global oil market has largely remained flat for past several months due to slower demand. This has also resulted in retail prices of petrol and diesel being cut by OMCs on numerous occasions in past few weeks. But if a premium charge is allowed, retail fuel prices would not reflect global pricing trend but would remain artificially higher at all times.

"Allowing increase in retail prices of petrol and diesel is one among several options that we have to cover for incremental investment made in upgrading our refineries. We have approached the petroleum ministry with a complete plan on cost recovery and awaiting a direction," said a senior executive of a private sector refiner who asked not to be named.

Recovery of investment without a proper plan may push OMCs into the red if oil market remains subdued and a portion of demand shifts to electric mobility. Government already has indicated that it wants electric to become prime mobility vehicle by 2030. On their part OMCs are also looking to diversify, but face immediate challenge to recover their current investment before consumption of conventional fuels start receding.

"OMCs have flagged the issue but government is yet to take a view on the matter. Alternatives would be explored first before a call is taken to revise pricing formula for auto fuels," said a government official privy to the development.

Fuel prices have been deregulated in the country meaning that prices at retail level are determined on the basis of global movement of petroleum product prices. Currently, petrol and diesel prices are revised daily by OMCs based on average price of fuel in previous fortnight. If OMCs are allowed to recover cost on previous investment, pricing of petroleum products would again go back to a regulated regime or not reflect true value.

A source said that instead of a direct premium for cost recovery, government may allow OMCs to keep petrol and diesel prices a bit higher in times of falling prices to prevent any public backlash to the measure. This has also been done by state-owned OMCs in times of state and national elections, when a complete price freeze was maintained.

Government support on pricing is being explored as there is very little difference in prices of petrol and diesel at pump level and uniformity needs to be given if cost recovery is allowed.