The automated fitness tests are mandatory for all commercial vehicles as part of the Centre's new Vehicle Scrappage Policy. It mandates commercial vehicles to undergo such test after 15 years in service.
By : HT Auto Desk
| Updated on: 30 May 2022, 11:56 AM 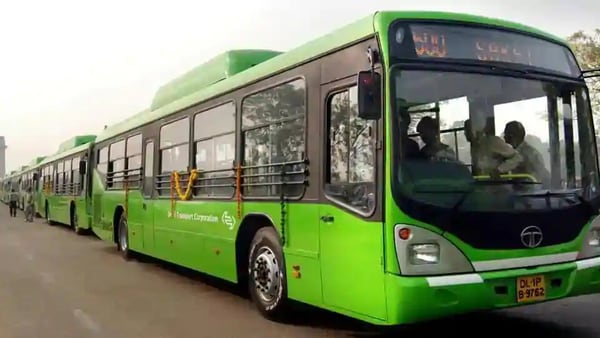 The automated fitness tests for buses and trucks in Delhi will reduce human intervention in the process and uses device instead. It check the noise levels and pollution using a probe through the emission pipe. After successful completion of the automated testing process, a certificate will be issued for each vehicle. The fitness certificate will be valid for one year.

The national vehicle scrappage policy came into effect from April this year. According to the Ministry of Road Transport and Highways (MoRTH) notification, the renewal of certificate of fitness for public and commercial vehicles, like bus or truck, older than 15 years will also cost eight times more than it is currently. The renewal fee may range between ₹10,000 and ₹12,500.

Ashish Kundra, Delhi Transport Commissioner, said, “Automated fitness test for buses and trucks...pollution, health of engine and other parameters. High noise levels indicate that there is structurally a problem in the vehicle. There is also a mechanism to check the centering of the vehicle. Its speed governors and headlights are checked as well."

Earlier, such fitness tests requires a team of experts, including a foreman, to do the job under the supervision of an officer from the transport department. It used to be outsourced to an agency.