Apple has tested the technology on public roads across the San Francisco Bay Area since 2017.The shift aims to merge Apple’s work on an autonomous system that could eventually be used in its own car.
By : Bloomberg
| Updated on: 09 Dec 2020, 17:46 PM 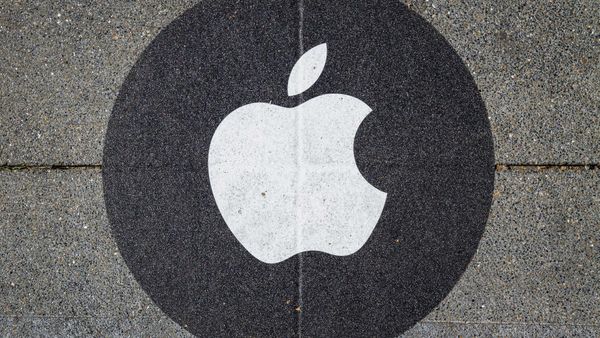 Apple's self-driving car unit has been shifted under the AI chief. (File photo)

Apple Inc has moved its self-driving car unit under the leadership of top artificial intelligence executive John Giannandrea, who will oversee the company’s continued work on an autonomous system that could eventually be used in its own car.

The project, known as Titan, is run day-to-day by Doug Field. His team of hundreds of engineers have moved to Giannandrea’s artificial intelligence and machine-learning group, according to people familiar with the change. An Apple spokesman declined to comment.

Giannandrea joined Apple in 2018 as its vice president of AI Strategy and Machine Learning before being promoted to Apple’s executive team as a senior vice president later that year. He ran Google’s machine-learning and search teams before that. At Apple, in addition to the car project, he is in charge of Siri and machine-learning technologies across Apple’s products.

Mansfield initially retired from Apple in 2012, only to return for less than a year as its senior vice president in charge of chip technology. Mansfield stepped down from that role in 2013 and then remained as a part-time consultant.

In 2014, Apple set out to build an autonomous electric car to take on Tesla and other manufacturers, only to pare back its ambitions around 2016. The project was struggling with direction, leadership and technical challenges, Bloomberg reported at the time, and Apple brought back Mansfield to lead the effort. Mansfield oversaw a shift from the development of a car to just the underlying autonomous system.

In 2017, Apple Chief Executive Officer Tim Cook told Bloomberg that the autonomous systems effort was the “mother of all AI projects" and “a core technology that we view as very important." He also described it as “probably one of the most difficult AI projects to work on."

Since then, Apple has cut some workers from the project, but continues its development. In the past, the company has weighed launching its own car, building the self-driving system for an auto-manufacturing partner, or designing an after-market kit that works with multiple different cars, the people said.

Apple has tested the technology on public roads across the San Francisco Bay Area since 2017. Last year, the company’s vehicles drove an average of about 118 miles before a human safety driver had to take control. That was up from one mile per disengagement in 2018, according to data from the California Department of Motor Vehicles.

However, Apple also cut the number of autonomous testing miles driven in 2019 versus the year before, the data show. The company has 66 cars in its fleet, according to the California DMV. That’s up from 55 permitted cars as of mid-2018.