Home Auto News This Country All Set To Import Cars For The First Time Since 2014. Here's Why

This country all set to import cars for the first time since 2014. Here's why 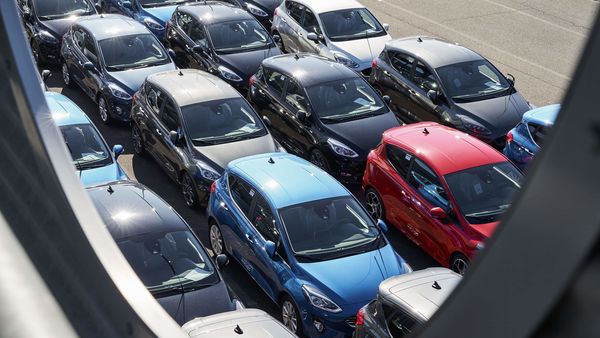 Algeria will resume car imports, the government said on Sunday, after a ban failed to reduce the import bill, as the North African member of OPEC tries to rein in spending to cope with a decline in energy earnings.

The plan to allow car dealers to resume imports was approved at a Cabinet meeting chaired by President Abdelmadjid Tebboune, the government said in a statement.

The ban was endorsed in 2014 under President Abdelaziz Bouteflika, who resigned in April last year after pressure from the army and mass protests demanding the removal of the ruling elite and the prosecution of people suspected of involvement in corruption.

The decision to stop purchases from abroad followed a surge in the bill for imports that coincided with a drop in energy revenue caused by a fall in global crude oil prices.

The ban was replaced with partnerships between Algerian business officials and foreign carmakers to set up local assembly operations. But that measure failed to reduce the bill as most car parts were imported and domestic prices for cars surged.

Local partners have a majority stake in those assembly facilities in line with Algerian law, and most of those private investors have been in detention for months over alleged involvement in corruption.

In a bid to encourage car plants to use local parts, assemblies with high local integration will be exempted from the value added tax (VAT), the statement said.

Tebboune, elected last December, has vowed to improve living standards for Algerians and carry out economic and political reforms to diversify the economy away from oil and gas.

That includes measures mainly allowing foreigners to have majority stakes in non-strategic sectors. Details have yet to be announced but the government has said energy will remain a strategic sector.