Tesla proposes a 3-for-1 stock split; Ellison to leave Board

Tesla Inc. made the announcement in its annual proxy statement, which also said Oracle co-founder Larry Ellison will not be standing for re-election to the company's board.
By : AP
| Updated on: 11 Jun 2022, 07:59 AM 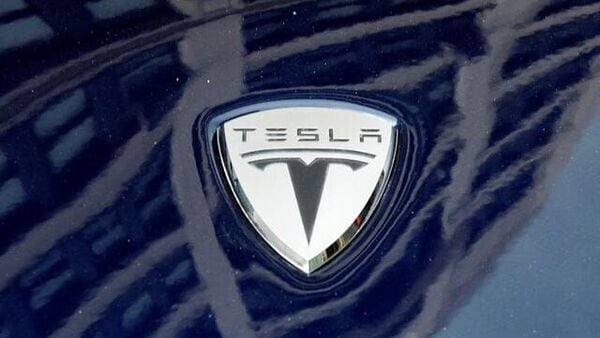 Tesla proposed a three-for-one split of its stock on Friday, a move that will make a single share of the electric car maker more accessible to investors but not affect the company's overall market value.

Tesla Inc. made the announcement in its annual proxy statement, which also said Oracle co-founder Larry Ellison will not be standing for re-election to the company's board.

The company said in late March that was planning to split its stock for the second time in two years. At that time the shares were trading at over $1,000 each.

But Tesla's stock has fallen about 39% since early April, shortly after its CEO Elon Musk started raising the idea of buying Twitter. Shares in the company headquartered in Austin, Texas, closed Friday at $696.69.

Share splits are used by companies when their stock price gets too high for retail investors to buy individual shares, or when a company wants more shares to exist in the marketplace to make the stock more liquid to trade.

In its statement, Tesla said it was trying to accomplish both of these goals: giving its employees greater quantities of shares as well as making the stock more accessible to retail investors.

Musk is planning on using his Tesla shares as collateral for buying Twitter, as well as potentially selling down his stake in the company to help with financing.

Tesla shareholders will vote on the share split at the company's annual meeting on Aug. 4.

The company, meanwhile, said Ellison, a major Tesla investor and friend of Musk's, will be stepping down from its board. Ellison was one of two independent members named to the board in late 2018 as part of a settlement with the Securities and Exchange Commission, which had demanded more oversight of Musk.