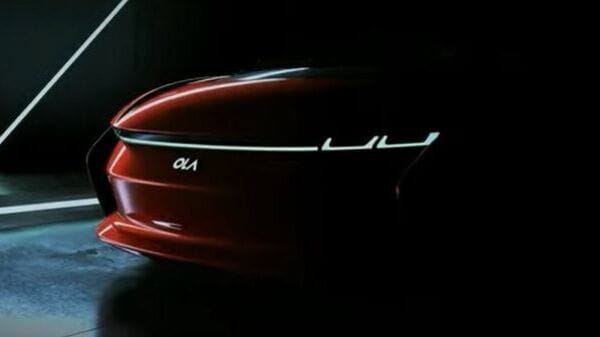 Screengrab from a video posted on Ola Electric's YouTube channel

Ola Electric gave a sneak-peak into its upcoming electric four-wheeler during the Ola customer day at the Ola Futurefactory which was attended by its 50,000 customers. The vehicle which is still under development will likely see a launch in 2023. The company's CEO Bhavish Aggarwal said that more details about the product will be revealed on August 15 this year. He also committed to develop the best product for the customers in the electric vehicle segment.

Ola Electric currently sells S1 and S1 Pro electric two-wheelers that are built at its Futurefactory. On the sidelines of the Ola customer day, the company launched a new over-the-air MoveOS 2 update for its S1 Pro electric scooter customers across the country.

The company's latest MoveOS 2 software will allow owners to access their EVs from distance through the Ola Electric Companion app. They will be able to lock, unlock and open the boot of the e-scooter with the touch of a button. They will also be able to access vehicle metrics such as range across modes, charge status, and odometer reading, among others.