Xiaomi introduced its electric car business back in March 2021, announcing that it would initially invest $1.5 billion in the project and eventually invest $10 billion over the next 10 years.
By : HT Auto Desk
| Updated on: 29 Jul 2022, 12:45 PM 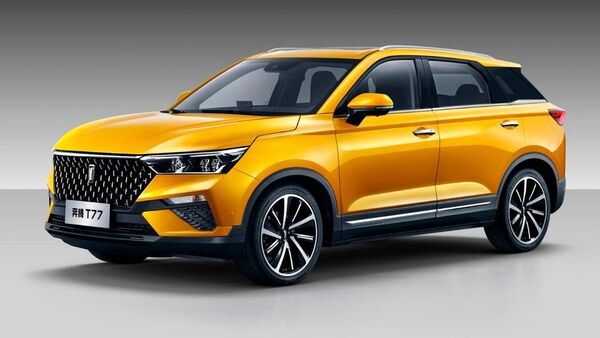 Xiaomi is all set to unveil its first-ever electric vehicle prototype in August, 2022.

Chinese smartphone company Xiaomi's electric car dream is up against a hurdle. Xiaomi is facing difficulties to get regulatory approval for its electric vehicle project. China's National Development and Reform Commission has not given approval to the required licence for which Xiaomi had applied months ago, according to a report by Bloomberg. Xiaomi is all set to unveil its first-ever electric vehicle prototype next month. It has already announced investment $10 billion in the next 10 years to develop its electric car business.

Xiaomi had announced its electric car business back in March 2021, announcing that it would initially invest $1.5 billion in the project and eventually invest $10 billion over the next 10 years. The Xiaomi electric cars will launch through the newly-formed Xiaomi Auto Co Company.

Xiaomi's billionaire co-founder Lei Jun thinks delay in getting approval will only allow its rivals to get a head start over them. Several technology giants like Google, Apple, and Sony have ambitions for electric and autonomous vehicles. Chinese companies like Baidu and Huawei too have expressed interest to enter the EV space. China, the biggest electric vehicle market, is currently dominated by EV makers like Nio, BYD and Tesla among others. Jun hopes the company's expertise in connected technologies will help it build an electric car that will make a difference.

The reason behind delay in Xiaomi's licence approval is China's stricter scrutiny of the EV sector after a few cases of bankruptcies. Xiaomi's upcoming electric car is slated to enter production in 2024. The delay in acquiring approval could lead to a push back of the deadline.

Xiaomi's EV wing, which has over 1,000 employees, now face an uncertain future. Rejection of licence will mean the end of Xiaomi's electric car dream after incurring heavy cost of R&D and asset investments like the land it acquired near Beijing to set up its manufacturing plant.