Home Auto News Why Women Can Actually Be Better, Safe Drivers Than Men

Why women can actually be better, safe drivers than men

Analysis of the data by gender showed that men posed a significantly higher risk to other road users for five of the six-vehicle types studied.
By : IANS
| Updated on: 07 Apr 2020, 03:05 PM 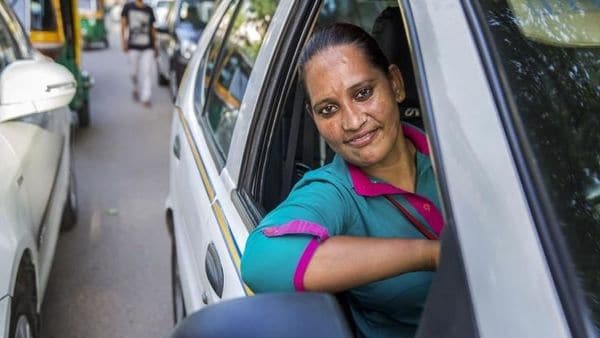 Busting a common myth that women are bad at wheels, researchers now say that male drivers are more dangerous on the road and are also more likely to drive more dangerous types of vehicles.

Women may actually be better and safer drivers than men, they added.

The findings, published in the journal The BMJ, prompt the researchers to suggest that greater gender equity in road transport jobs, overall, might help lessen these risks.

"We suggest policy-makers consider policies to increase gender balance in occupations that substantially involve driving, given the greater likelihood that other road users will be killed if men rather than women are driving or riding," the researchers wrote.

They used the data to analyse the risks posed to other road users from bicycles, cars and taxis, vans, buses, lorries and motorbikes per billion vehicle kilometres travelled, and categorised by road type--major and minor roads in urban and rural areas--and gender.

In terms of absolute numbers, cars and taxis were associated with most (two-thirds) of fatalities to other road users.

But a comparison of fatalities per distance travelled shows that other vehicles might be even more dangerous.

Despite their small size, motorbikes also put other road users at high risk. In urban areas, most of those deaths--173 over the entire study period--were pedestrians.

Analysis of the data by gender showed that men posed a significantly higher risk to other road users for five of the six-vehicle types studied.

In a linked podcast, the researchers pointed out that driving jobs tend to be male-dominated, citing the high death toll to other road users associated with lorries, 95 per cent of which are driven by men.