Leclanche SA forecasts demand for fleet vehicles -- including marine vessels, buses, locomotives and taxis -- will grow by more than a third annually.
By : Bloomberg
| Updated on: 19 Dec 2019, 09:14 AM 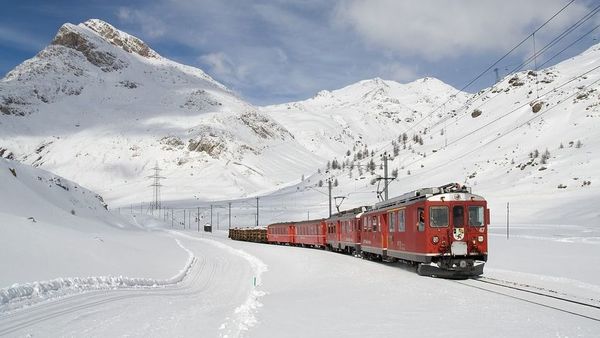 The Yverdon-Les-Bains-based company, which is adding production capacity in Germany, forecasts demand for fleet vehicles -- including marine vessels, buses, locomotives and taxis -- will grow by more than a third annually.

“We don’t need to play in the passenger car market, which is a race to the bottom -- it’s all about price, price, price," Chief Executive Officer Anil Srivastava said in an interview. “I half-jokingly say we have focused on niches -– you know what, niches put together can be big."

The market for energy storage in the shipping sector could be worth as much $6.5 billion a year, Cantor Fitzgerald LP said in a 2018 note. Projects in Norway and China are already using battery-power for cargo vessels, and major shipping companies are monitoring the technology, according to BloombergNEF.

Traditionally a supplier of power packs to electricity grids, Leclanche this year struck a pact with train-maker Bombardier Inc. and also supplied batteries for the world’s largest all-electric ferry, launched in August in southern Denmark.

The company has further orders from marine customers, including Grimaldi Group SpA and Damen Shipyards Group NV, and is supplying packs for use in submarines, according to filings.

Producers such as Leclanche may currently have an advantage in specialist markets including marine or rail batteries, said Logan Goldie-Scot, head of clean power at BNEF. But as the segments grow, they “will attract interest from the leading battery manufacturers, who are likely to have an edge on pricing," he said.

Leclanche’s orders from the fleet transport sector are likely to surpass volumes from stationary energy storage -- currently its top market -- in 2022, once new production capacity comes online in mid-to-late 2021, according to Srivastava.

“Our current production capacity is completely choked, finished," Srivastava said. “The transport business is now not growing as fast as it could grow, not because of a lack of business, but because of the constrained capacity."