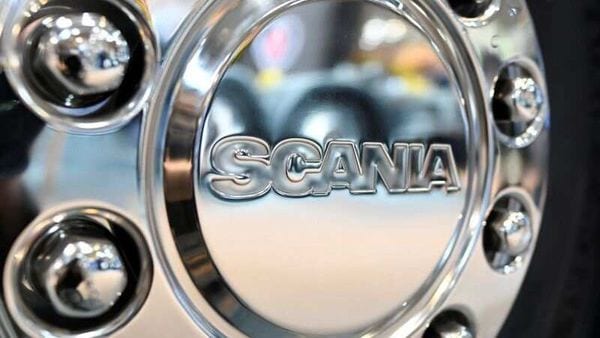 The company has taken measures to address the suspected corruption, Scania spokeswoman Karin Hallstan said by phone. Managers who were potentially involved have left the company and Scania has stopped selling buses in India.

Bribes of as much as 65,000 euros ($77,300) were allegedly paid to officials at state bus companies in India in at least 19 cases, German public broadcaster ZDF reported earlier Tuesday, citing an internal investigation report. Scania is also alleged to have falsified vehicle documents and registration papers for 100 trucks in order to be able to sell them to a state-owned coal mining company in the country, according to the report.

Scania found a number of incidents where there were suspicions of bribery, and “a few cases in which there was evidence that private dealers have paid bribes, which is completely unacceptable," he told Swedish public broadcaster SVT.

The company found misconduct related to bus orders from local authorities between 2013 and 2017, VW’s commercial-vehicle unit Traton said in an emailed statement. Traton comprises the Scania and MAN brands as well as a smaller truck operation in Brazil.

Traton said the U.S. Justice Department’s external monitor related to its diesel-emissions scandal was informed of the case a year ago.