Volkswagen Polo 1.0 review: Not the segment-best when it comes to features, cabin space 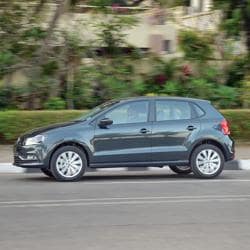 Older, inefficient engines are making way for cleaner, more efficient, smaller-capacity units to meet stringent emission norms. Volkswagen has also replaced the motor in its Polo hatchback. It has gotten rid of the 1.2-litre, three-cylinder petrol engine and replaced it with an all-new 1.0-litre, three-cylinder unit, codenamed EA211.

This naturally aspirated 999cc may be smaller but it still makes a similar 76hp. But where the new engine loses out is torque; it pushes out only 95Nm compared to the earlier 1.2's 110Nm. The kerb weight of the new Polo is down by 14kg, but performance still isn't effortless. There's a bit of a delay when you tap the accelerator and the engine takes its time to get moving. Overtaking needs planning and even the mid-range isn't punchy. It will spin all the way to its 6,500rpm redline, with power and performance being built in a linear manner; but getting there takes a long time. 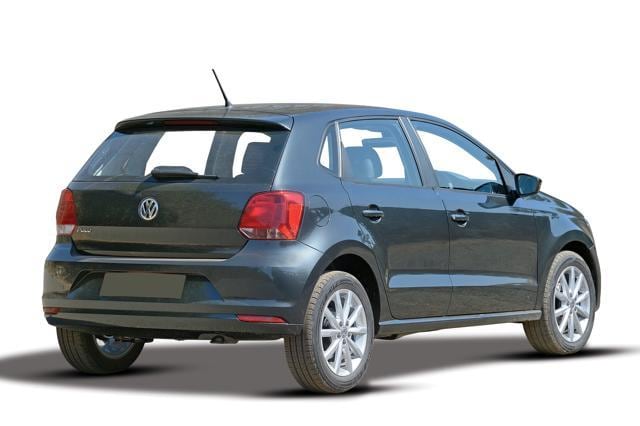 Outright acceleration is close to the 1.2 Polo's, taking 16.5sec to reach 100kph from standstill. However, at idle, this engine is as silent as the Maruti Swift petrol. When it comes to first impressions, the refinement is remarkable. Get on the move, though, and there's a hint of a rattle from the engine; spin it hard and it emanates a three-cylinder thrum, like before. Fuel efficiency is said to have improved by 2.31kpl, to a claimed 18.78kpl. 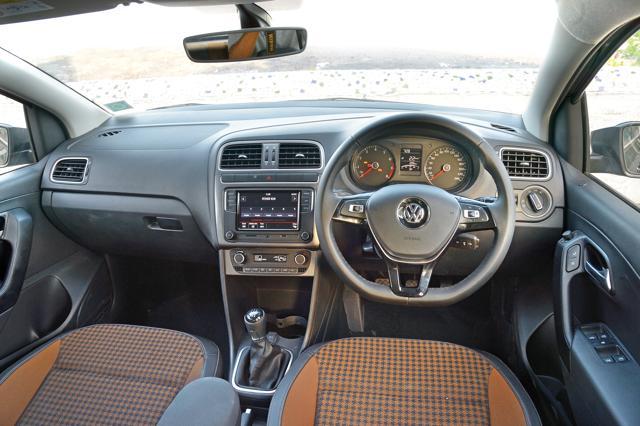 The new five-speed gearbox is effortless and has short throws. Also, reverse gear isn't up and away from the first anymore. It is in a more conventional place, beside the fourth (under fifth). The clutch pedal has a long travel with a springy action, requiring a bit more effort than usual. The steering, however, is direct and nicely weighted. And, as before, ride and handling are excellent. 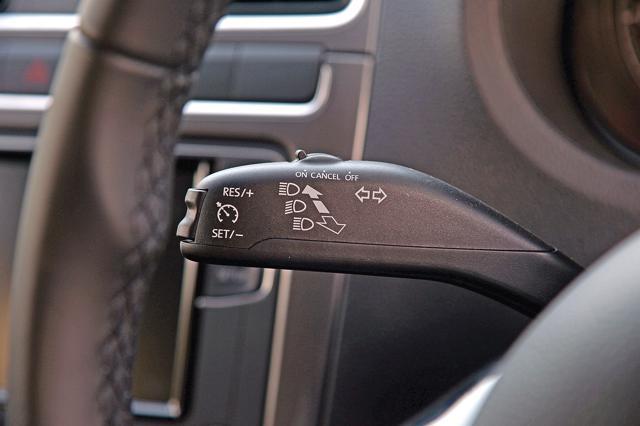 The Highline Plus that we drove is the top-spec variant and gets an all-black theme with new brown-and-black leatherette seat upholstery. The seats are very comfy and there's even a driver armrest now, but it fouls with the driver's hand when shifting gears. Quality of bits remains top notch and the interiors are superbly put together too. This variant is well equipped and gets kit like dual airbags, ABS with EBD, an auto-dimming mirror, cruise control, touchscreen with Android Auto, Apple CarPlay and MirrorLink, one-touch up/down windows, rear air-con vents, climate control, rear wiper/washer, parking sensors, and 16-inch alloy wheels with wide 195mm tyres. Still, it misses out on certain bits like navigation, reversing camera, projector headlamps and keyless entry-go. 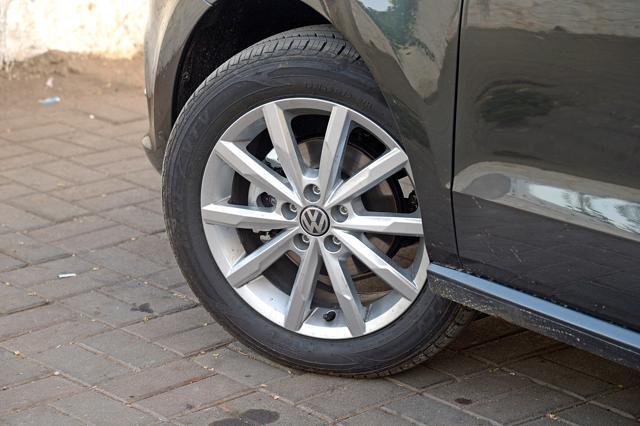 This was the first major update to the Polo in quite some time. If anything, the Polo has hardly moved forward, and Maruti and Hyundai offer far superior petrol engines and for a car that's been on sale for over eight years, the Polo has started showing its age. It isn't the segment-best in terms of features and nor is the cabin as spacious as the competition. And, if you really want a petrol Polo, the 1.2-litre turbo-petrol GT TSI (that's priced ₹2 lakh higher) is still the one to go for.