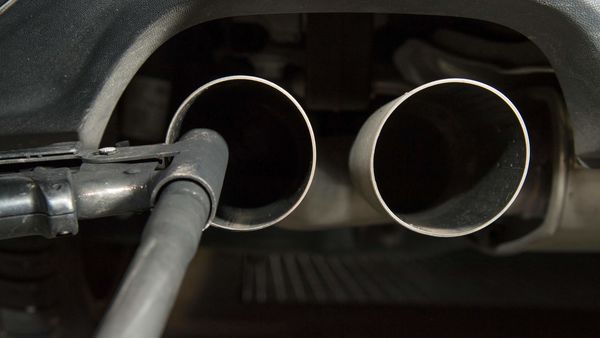 File photo of car exhaust used for representational purpose only

An auto industry trade group on Tuesday proposed to start talks with the Biden administration on revised fuel economy standards that would be higher than Trump-era standards but lower than ones set during the prior Democratic administration.

The Trump administration in March finalized a rollback of US Corporate Average Fuel Economy standards to require 1.5% annual increases in efficiency through 2026, well below the 5% yearly boosts under the Obama administration rules it discarded.