Uber to partner with Ebanx to accept quick payments in Brazil

Ebanx lets people make money transfers without requiring a credit or debit card, which is an opportunity for Uber to get new clients since a third of Brazil's population do not have a bank account.
By : Reuters
| Updated on: 17 Nov 2020, 12:28 PM 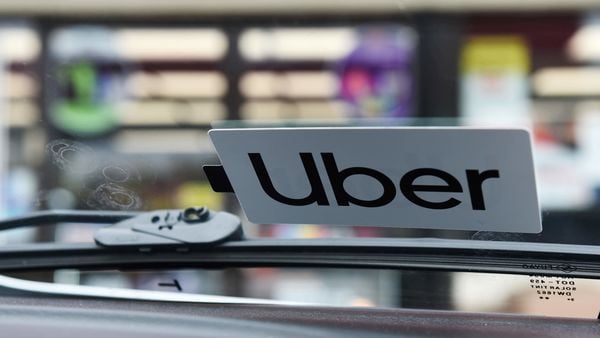 WIth over 60 million users, Ebanx's partnership with Uber might bring a large number of new clients to the latter. (Reuters photo)

More than 60 million people had already signed up to the newly launched instant payments platform, so-called Pix, before its full operation started this Monday. It allows consumers and companies to make money transfers 24 hours a day, seven days a week, without requiring debit or credit cards.

Uber said in an email to Reuters that instant payments are likely to bring new clients to its services, mainly those who do not use cards. Around one-third of Brazilians do not have a bank account, one of the highest ratios in the world.

Instant payments will initially only be taken by its wallet Uber Cash, but food-delivery service Uber Eats will be added in the coming weeks. Uber's ride business will not participate yet.

Brazil is already Uber's second largest market and Sao Paulo is its top city by number of rides.

Ebanx is one of the Brazil's latest fintechs to achieve "unicorn" status and it has expanded to many countries across Latin America.

"Pix is likely to be a huge tool in terms of financial inclusion," said Henrik Nilsmo, chief commercial officer at Ebanx.