These are so-called solid-state cells, which have a solid electrolyte instead of a liquid.This allows for higher capacity, electric cars travel up to twice as much and also recharge sooner.
By : HT Auto Desk
| Updated on: 29 Jul 2020, 15:00 PM 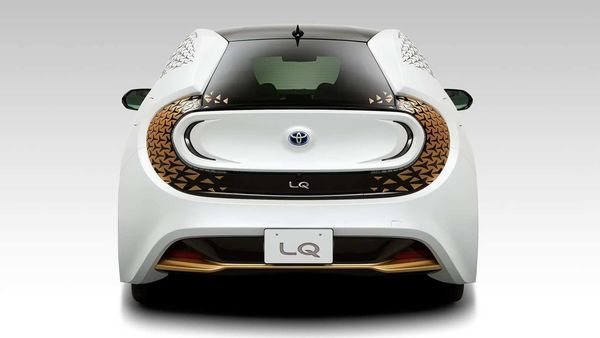 Photo of Toyota LQ Concept electric vehicle which will come with the carmaker's new batteries.

Range anxiety and long charging time. Besides the cost of electric vehicles, EV owners have often expressed these concerns as key factors why switching to electric car ownership has not picked up enough pace to replace conventional ICE vehicles.

That is why some carmakers are working on developing new techniques. One of the ways is the so-called solid-state batteries that use solid instead of liquid electrolyte. This means higher capacity, faster charging and longer life.

Toyota is going to introduce the LQ Concept electric car with solid-state batteries at the Tokyo Olympics. Though the sports event has been postponed due to the coronavirus pandemic, the battery development continued.

According to Toyota Vice President Keiji Kaita, the batteries are now almost finished and have excellent properties. For example, it is now possible to fully recharge the electric vehicles in 15 minutes.

Solid-state batteries also have a higher capacity at the same weight of classic lithium-ion cells. According to some reports, Toyota's newly developed batteries could even provide up to twice the range of conventional electric cars.

But there are a number of issues that Toyota has to deal with. According to Kaita, the production of solid-state batteries is demanding and so far not very suitable for mass production. The cells are assembled by hand in an ultra-dry environment, which consists in the fact that workers use transparent boxes with rubber gloves resembling incubators. Which is definitely not ideal for fast and cheap production.

Although Keiji Kaita did not reveal when Toyota will present the concept with new batteries, he claims that in 2025 it can produce a production car. However, he points out that due to the small production, batteries will be more expensive than conventional lithium batteries. That's why production will be small for a few more years than cars with this solution will become popular. After that, however, electric cars that have a long range, fast charging and their batteries will retain 90 percent of their capacity, even for 30 years, could spread to the streets.