Home Auto News The World Of Custom Cars: How Singer Celebrates The Porsche 911

The world of custom cars: How Singer celebrates the Porsche 911 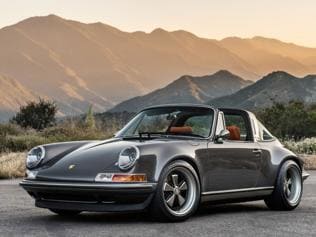 The number of millionaires in the world is at an all-time high and so is demand for the most exotic of automobiles. Rolls-Royce and Ferrari have reported a second straight year of record sales, every Bugatti Veyron has found a home, and the classic car market is going crazy. All of which means that in a number of social circles, a car that would seem unique in any other setting is likely to look comparatively mass-produced. Welcome to the world of bespoke car personalization where exclusivity is key and where Porsche lovers are forming an orderly queue for Singer Vehicle Design's services.

When trying to explain exactly what Singer Vehicle Design does, its founder and creative director Rob Dickinson will use terms like 'Savile Row suit' and 'Put together like a Swiss watch' in the same breath as 'hot-rodding'. However, one word he never uses is 'carmaker'. 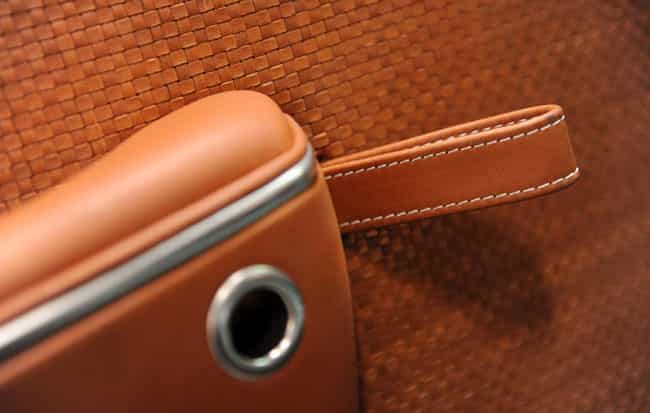 Singer is based in Sun Valley, Los Angeles -- an area where there are literally hundreds of companies offering customization and restoration services -- but what has really put the firm on the map and pushed demand through the roof among Porsche 911 connoisseurs is its truly obsessive approach to creating something that is as beautiful, unique and timeless as it is functional.

Dickinson's company doesn't build cars, nor does it sell them. Instead, since 2009 it has been selling its services -- restoring, modifying and re-birthing existing Porsche 911s. 'Our process is solely the customization and restoration of a customer's vintage Porsche,' he explains.

Take for instance its latest commission, its first Targa model, unveiled to the world's motoring press in July. At first glance, particularly to the uninitiated, it looks like a perfectly restored 1960s classic, albeit with larger wheels, but it is anything but. The car dates from the mid-1990s and every visible element, from the external brightwork (all of which is nickel-plated) to the body it's attached to, to its leather and suede weave interior and the engine and suspension set-up, is unique to the car and its owner's demands. 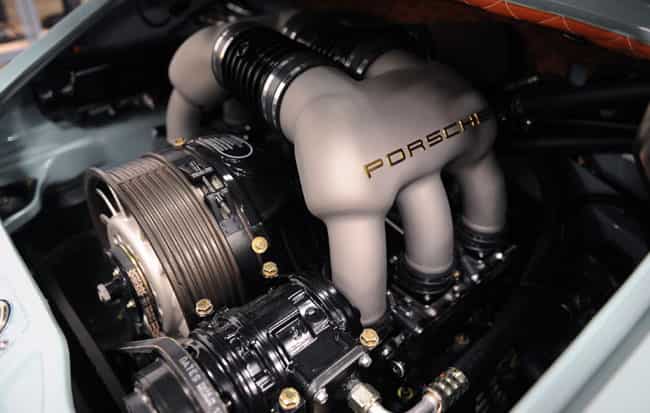 There are only two things that every Singer-modified car have in common. Each started out as a Porsche 911 dating from 1990-1994 (the 964 model), and the absolutely meticulous transformation process it goes through requires over six months to complete. Prices for Singer's services start at $350,000 and run to $500,000 and beyond and are always in complete collaboration with the owner.

Despite the price tag there is a huge waiting list for the company's services. Perfection can't be rushed and Singer has to date completed just 24 vehicles. But that's because, according to Dickinson, 'Everything is important.'

That's why something as simple as the air manifold system that sits on top of the beautifully restored and retuned engines starts out life as a $300 Porsche part but then receives $5000 worth of beautifying work -- filing, polishing, enamelling, and laser etching. 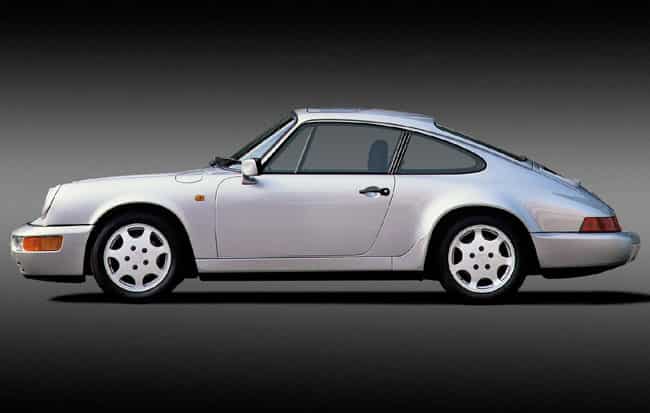 When a job is completed, all that remains of the original car is its chassis and doors. Everything else inside and outside is either unique or heavily modified. Even the headlights are bespoke.

The 3.6-liter air-cooled engine is totally rebuilt with help from Cosworth, going up to 3.8-liters and from 250hp to 360hp in the process. Better suspension, shocks, bigger wheels, tires and brakes are added to make the most of the extra power, as is a six-speed gearbox sourced from a more modern 911.

The whole process, which includes a beautifully appointed interior using the finest leathers and alloys takes over 4000 hours and Dickinson describes each commission as a project to build the Porsche 911 of his dreams and then giving the keys away the moment it's finished. 'This is a celebration of Porsche's genius,' said Dickinson. 'The essence of the Porsche 911 is vivid and unique -- we're simply trying to bottle and preserve it for our customer to savor.''