Thailand's bold EV plan has set a target of having electric vehicles account for 50% of all new car registrations in the country by the end of the decade.This figure was earlier pegged at 30%.
By : HT Auto Desk
| Updated on: 22 Apr 2021, 04:51 PM 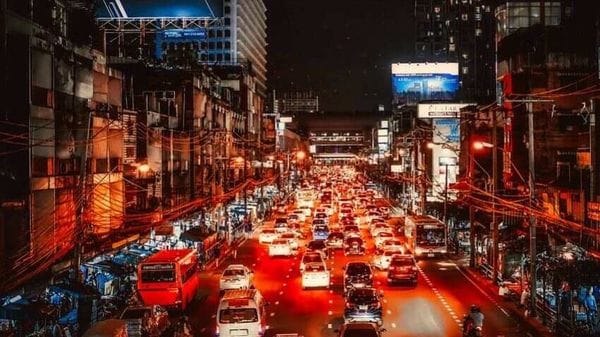 Thailand has revealed its plans to sell only zero-emission vehicles starting 2035 as it aims to become a Southeast Asian hub for the production of electric vehicles from the one leading in conventional engine vehicles.

The country's auto sector is one of its most important sectors that contributes about 10% to its economy while employing 850,000 workers and supporting industries from iron and steel to petrochemicals and plastic. About half of the cars made in the country are exported to places such as the Philippines, Indonesia and Malaysia.

Thailand's bold EV plan has set a target of having electric vehicles account for 50% of all new car registrations by the end of the decade. Earlier this year, the country had set a target of having figure at 30%. “We can see the world is heading in that (electric) direction so we have to move quickly," Kawin Thangsupanich, an adviser to Energy Ministry’s national policy committee, said in an interview.

As the country now has a set date for phasing out combustion engine vehicles, the subsequent steps will have to be taken by the government in the form of incentives for a smooth transition from ICE to electric vehicles. Further, the country needs to work on building suitable infrastructure and regulations for the easier adoption of EVs.

The country will also have to come up with various awareness programs to sensitize the public about the benefits of switching to battery-powered vehicles. "If we let the EV adoption happen naturally, it could take too long," Yossapong Laoonual, honorary chairman of the Electric Vehicle Association of Thailand was quoted as saying by Bloomberg. “As a producer, setting a clear target makes the country more attractive for investment."

Currently, battery electric vehicles contribute to less than 1% of cars in Thailand, as per data from the Electric Vehicle Association of Thailand. However, EV car sales increased 1.4% in the country in 2020, while traditional auto sales slumped 26%.