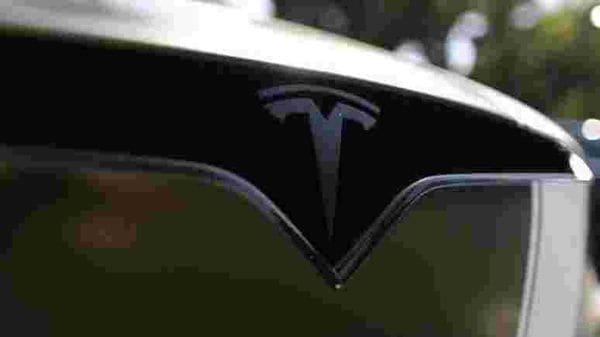 Tesla Inc. shares are now officially in correction territory, in a week that saw the electric-vehicle maker announce a share sale that could dilute its value and a top holder cut its stake nearly in half.

Shares of the company closed down 9% on Thursday, bringing the loss since Monday’s close to over 18%, the steepest 3-day drop since mid-March. The decline came amid a broader slump in high-flying tech stocks that pushed the Nasdaq 100 to its worst one-day loss since March.

The Elon Musk-led company has been a standout performer in the US stock market this year, soaring nearly 500% through Monday. The gain was helped by strong second-quarter results that also fueled speculation about Tesla becoming a part of the S&P 500 Index. Its much-hyped “Battery Day" event, to be held later this month, may also have boosted optimism since many expect the company to unveil new technologies that day.

All of these developments, along with Musk’s cult-like following, have made Tesla a darling of retail investors, with it occupying almost a permanent place in online brokerage Robinhood’s list of most popular stocks.

Though it is hard to pinpoint the reason for this week’s pause to Tesla’s previously unstoppable rally, some say it is the law of gravity catching up, possibly aided by news of the company’s largest shareholder after Musk cutting its stake, as well as the market slowly digesting Tesla’s plan to sell as much as $5 billion in shares. The share sale was announced on Tuesday, and it could be the largest equity haul ever for the company if it sells at least $2.34 billion under the plan.

Whatever the trigger, the stock plunged as much as 10% in New York, down about 19% from the closing peak of $498.32 that it touched on Aug. 31. A stock is considered to be correcting when it falls more than 10% from the latest high, while a 20% plunge would put it in a bear market.